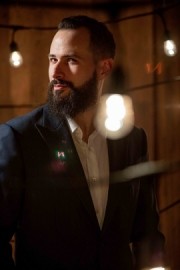 (no reviews)5.0
Country: Canada
Based In: Canada, Ontario
Performs: Worldwide
From: $1500

Ryan offers a wide variety of shows to make any event you're hosting the best event ever! Whether you're looking for a full production stage show or looking for some entertainment during your cocktail hour Ryan has it covered.
: 905-515-XXXX Click here to reveal
full number

When contacting this member, please state that you are viewing their Entertainers Worldwide profile.
Request a Quote
Share this Page:
Profile Views: 478
Report this profile

This is just one of four different shows Ryan offers
LIMITLESS - You may have heard it said that we only use 10% of our brain? Ryan Edwards has figured out how to unleash the power of the other 90%. Our brains are said to be a human CPU. They carry out our instructions by performing complex arithmetics, logistics, and controlled input and output functions in a matter of seconds. But what else can our brains do!? Can we control every beat of our heart, move objects, control electronics, or the invisible sound waves all around us? Limitless is the story of how Ryan uses his brain in ways mos ... t don't know are possible.

Growing up Ryan knew that he wasn't like most children, but the true extent of these differences weren't yet clear. He knew that he struggled in some places where others didn't. As a student with ADD, he was frustrated with the feeling of being behind his fellow classmates, but there were other areas where he excelled. Even early on, before his love of magic truly blossomed, he felt like he could read people better than most, and that was where his interest in magic began.
Ryan's brain had always worked differently, and growing up he was able to watch the worlds top performers and br ... eak down how their illusions and demonstrations were done! When he couldn't, he learned. He craved understanding and worked hard to improve at his craft. He combined that passion with his ability to read people and started performing his own style of magic and mentalism. Now, after 20 years in the art, Ryan is regarded as one of the best thinkers and performers of Magic and Mentalism in the World! He has used his skills to consult and/or perform on tv shows on NBC, the CW, Tru Tv, the Syfy Network, the Space Network, Yes TV and CHCH.

Ryan's biggest supporter and the catalyst for his growth, whether it was learning to read and write or practicing the skills needed to dumbfound the brightest of minds on earth, was his Dad. Unfortunately, he passed away before Ryan was ever able step foot on stage to perform for thousands of people. Ryan now dedicates every engagement whether it's speaking or performing to the man who was instrumental in making his dreams come true. 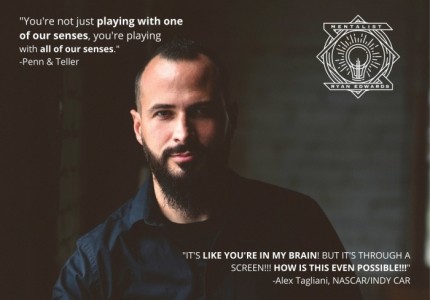 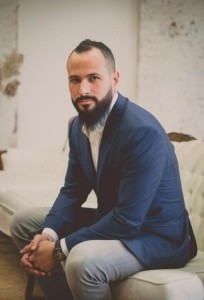 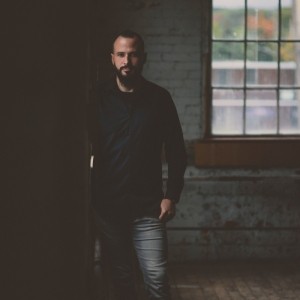 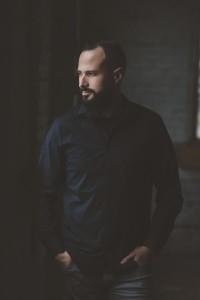 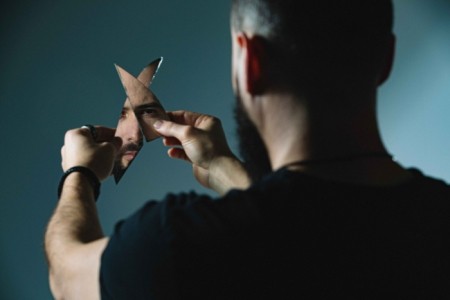 Ryan is regarded as one of the best thinkers and performers of Magic and Mentalism in the World! He has used his skills to consult and perform on tv shows on NBC, the CW, Tru Tv, the Syfy Network, the Space Network, Yes TV and CHCH.

During these unprecedented times Ryan has taken his Mentalism show virtual by creating an interactive show for everyone watching! Ryan reads your mind right through your screen just as he would if you were in the same room. This show will get everyone involved and even teaches you a demonstration you can show your friends and loved ones. What makes it even better is the show is perfect for any size group from 3-1000! So whether you're having a corporate team building event, planning your staff Christmas party, or just having a fun family night this show is the perfect solution and will give you plenty to talk about.