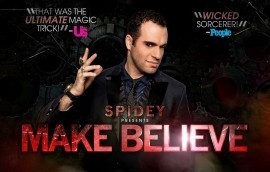 (no reviews)5.0
Country: Canada
Based In: Montrea, Quebec
Performs: Worldwide
From: Contact

MAKE BELIEVE – MAGIC OF YOUR MIND
Spidey has captivated the minds of people around the world on with his tours across North America, five international TV shows and 6+ million online viewers.
He has conquered the stages of America’s Got Talent and Canada’s Got Talent as a finalist, and was nominated Canadian Magician of the Year and Canadian Variety Artist of the Year. As a Hollywood consultant, he has consulted and performed for major celebrities like Jennifer Lopez, Simon Cowell, Neil Patrick Harris, Joseph Gordon-Levitt, Penn&Teller and many more.
Spidey will perform his mu ... ch-anticipated mind-reading show that has been a success on TV networks like NBC, Discovery Channel, Entertainment Tonight, SyFy, CW and many more. He promises to bring his popular TV tricks to your stage. A magical journey that taps into your every emotion. Spidey presents a mind-blowing and hilarious MAKE BELIEVE performance. He’ll freak you out with his eerie mental demonstrations bordering on the supernatural! 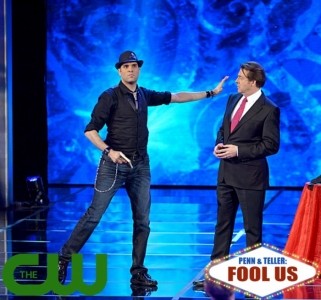 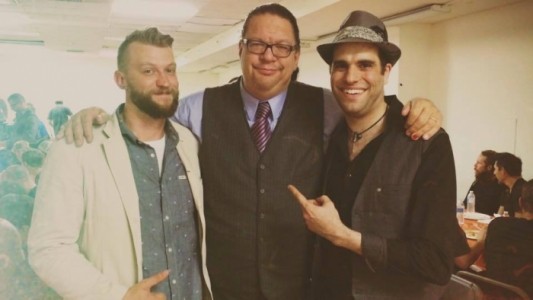