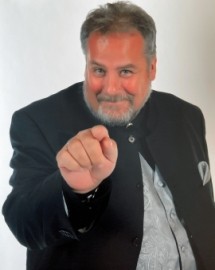 This is something your group has never seen before. Let them experience David Thiel's Mind Magic! Corporate, convention and special events, David Thiel has been working with all three markets since 1990 providing stage, close-up and parlour entertainment.
Request a Quote
Share this Page:
Report this profile

David has been entertaining corporate, convention and special events markets since 1990.
He offers three powerful options to his clients, individually or in packages:
* Full audience participation STAGE SHOWS in 30, 45 or 60 minute performances. All stage are designed to draw the audience into an experience -- to remind them of what it's like to brush up against wonder.
* "Mix and Mingle" among your group as they arrive for the evening. Why? What David does in this period is designed to get them into a party frame of mind -- to meet each other, to laugh and to set their minds for an ... evening they will never forget.
* "Impressionism Readings" are memory making one-on-one sessions with David. These are corporate friendly in design (no tarot cards or occult overtones) but have drawn wildly enthusiastic responses from the people who have taken part in them. Often these sessions are given to top producers...or auctioned off to offset booking fees
*The Midnight Mentalism Package includes all of these options to create a full night of entertainment. 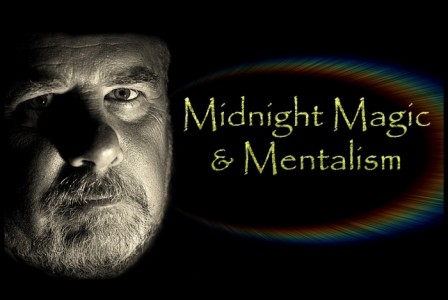 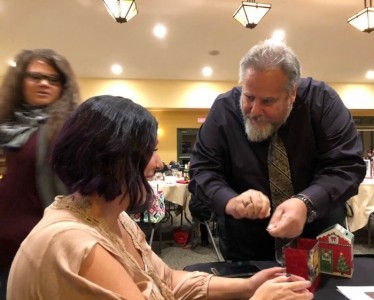 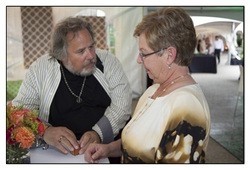 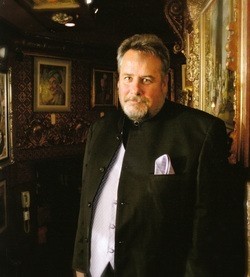 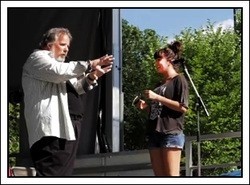 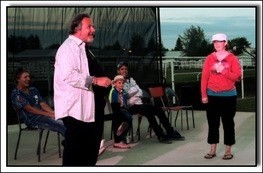 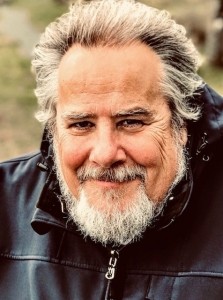 This is something your group has never seen before.
Let them experience David Thiel's Mind Magic! The show stars your audience and blends laugh out loud moments with the kind of effects that will leave you talking and wondering long after the show is over.
David Thiel is a "Magician of the Mind."
"You see a standard magician on the stage. He makes objects appear...disappear. You sit in the audience and watch the puzzles he presents. It's fun," David says. "But mentalism? Completely different! Why? Because mentalism is a magic show all about people. How they feel. The memories they ... cherish...the things that are important to them.
"My show engages everyone in the audience," says David. "Learning about other people...what they really think and the real life experiences they’ve had is fascinating. It’s always fascinating.
“Mind Magic is new. It's fresh. Most audiences have never seen mentalism, other than perhaps on television,” David says. “It’s completely different when they see it live. What people will experience at my show is a hands on encounter with wonder.”
David Thiel's unique blend of mentalism, magic and comedy has been earning a long list of delighted clients at exhibitions, conventions, trade shows, private and corporate events all over North America since 1990.

David is the consummate corporate performer, having entertained many Fortune 500 companies – on stage as well as smaller gatherings. He has entertained millionaires in Halifax and Eskimos on the shores of the Arctic Ocean and has headlined grandstand shows at fairs, festivals and exhibitions.
"No one in our company had ever seen a mentalist, so it was new and exciting for everyone. The performance was GREAT! Rave reviews from everyone!" ﻿﻿﻿﻿﻿﻿﻿
ThyssenKrupp (Canada) Limited
"David: you are amazing! We are still shaking our heads. How could you possibly know what we we ... re thinking? Everyone found your performance to be very entertaining and utterly mystifying. On behalf of all of us: THANK YOU!"
Alberta Educational Facilities Administrators Association
"It took a bit of convincing to get the social committee to book you. I'd seen you before and knew you do a wonderful family friendly show. But most of the people on the committee didn't know what a mentalist does. You didn't let me down. You did a great show!"
NAL Resources

How did I get into mentalism?
"In the summer of 1987 I was in the audience watching a street performer. He asked an audience volunteer to choose a card from an invisible deck. Everyone laughed. But the volunteer was a good sport and he chose one: the two of clubs.
"So the street performer asks him if that's the card he wants and the guy changes his mind to the three of diamonds. Again...people laughed. They kept laughing until the street performer pulled a real deck of cards out of his pocket and the ONLY face down card was (you guessed it)...the three of diamonds.
"I felt a thrill at ... that exact second. I had no idea that I had just seen something that was going to change my whole life. Not then. I was just another person in the audience...completely floored by what I'd just seen. How did he do that? How was it POSSIBLE?
"My mouth hung open. I tried to figure it out. Was the guy carrying 52 decks of cards? Nope. Not in that costume. Then I thought maybe the audience member was a plant. So I went back the next day and watched the act again. And the next day...and the next day. Different people choosing different cards. In that moment, I was completely lost...completely smitten with magic.
"I never forgot the absolute THRILL I felt watching that first effect. That's what I try to recreate in my shows. I want people completely entertained. I want them to feel sheer delight and wonder. It's still very exciting to see that same look on the faces of my audiences that I had watching that one card trick.
"I studied and worked at developing my show for the next three years. I didn't accept a penny...I just took shows wherever I could. I got my first professional contract in 1990 and I've been performing magic and mentalism ever since."