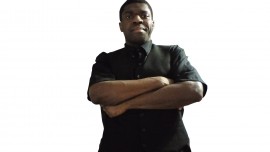 (no reviews)5.0
Country: United States
Based In: Richmond, Virginia
Performs: Regionwide
From: $250

I am a smooth jazz muilt instrumentalist. I play guitar and keyboard. Covers and originals.
Request a Quote
Share this Page:
Profile Views: 332
Report this profile

Feel like Making Love, After the Love is Gone, Moody's Mood, Wine light, Just the Two of us, Isn't She Lovely, Kiss of Life, Cherish the Day, Caught up in the rapture, Give me the night, I knew i loved you, Ooh Child, Lost Without You, Love never felt so good, Jam session Songs
(list still growing)

Jourin Hannah was born in Richmond, Virginia on March, 8,1990. At age 14, he developed a passion for music and began playing keyboard. At age 17, he started playing guitar. Jourin's main styles of music include Smooth Jazz, Pop, and Dance music. He currently has more than ten releases. His first vocal album " Love Revelations" was released on April 20 of 2018. Jourin Hannah also released his first animated movie called "Julie Jane" in 2018. In 2018, Jourin got his first acting role in the movie " Harriet" as a slave testifier. 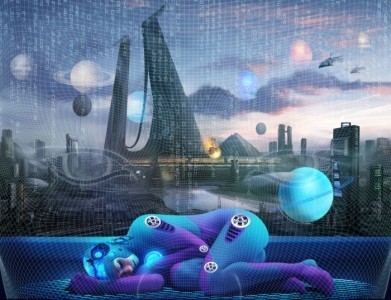 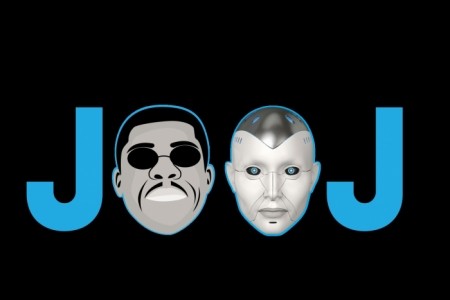 I have played for local bands in the past and have years of performing experience. I opened for Lil Mo with a local Richmond Artist "TSoul" who has been on the NBC show "The Voice". I played with a local band named "Astonish" from 2016-2018. I also Produce music for a child development company called "Eflashapps" for the owner "Meeta Shah". Currently play at my local Church on a weekly basis. 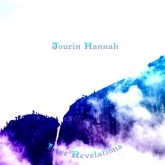 
Enjoy some smooth vocals with an RnB feel. https://itunes.apple.com/us/album/love-revelations/1369241697