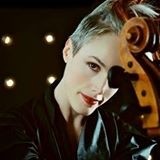 Zoë Keating is a one-woman orchestra. She uses a cello and a foot-controlled laptop to record layer upon layer of cello, creating intricate, haunting and compelling music.
Request a Quote
Share this Page:
Profile Views: 719
Report this profile

Zoë Keating is a one-woman orchestra. She uses a cello and a foot-controlled laptop to record layer upon layer of cello, creating intricate, haunting and compelling music. Zoë is known for both her use of technology - which she uses to sample her cello onstage - and for her DIY approach, releasing her music online without the help of a record label.
Born in Canada and a cellist since the age of eight, Zoë obtained a liberal arts degree from Sarah Lawrence College and spent her 20's working at a software startup while moonlighting as a cellist in rock bands. She eventually combined the ce ... llo and the computer, developing her signature style of live-layered music while improvising for late night crowds at her Francisco warehouse. In 2003 Zoë quit her tech job to focus on making music.
Zoë's grassroots, label-less approach has garnered her much public attention and press. She speaks regularly about artist-empowerment, has been profiled on NPR's All Things Considered and named a Young Global Leader by the World Economic Forum. She serves on the boards of the San Francisco chapter of the Recording Academy, the Magik Magik Orchestra and CASH Music, a nonprofit organization that builds open source digital tools for musicians and labels.
As a cellist, Zoë has played with a wide range of artists, including Imogen Heap, Amanda Palmer, Tears for Fears, DJ Shadow, Dan Hicks, Thomas Dolby, John Vanderslice, Rasputina, Pomplamoose and Paolo Nutini. She has collaborated with WNYC's Radiolab and lends her music regularly to film, tv, dance productions and commercials. 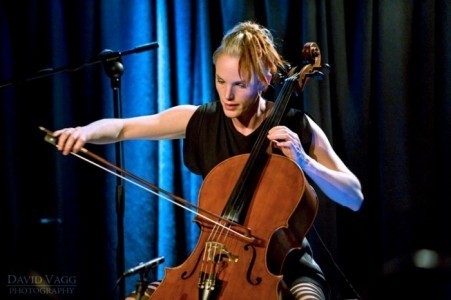 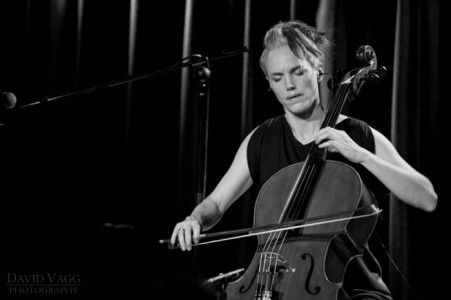 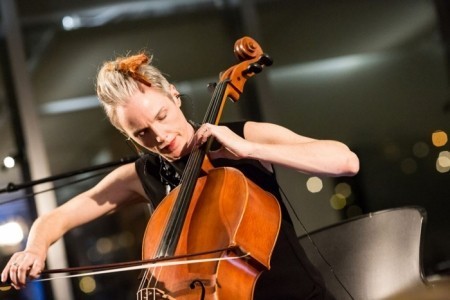