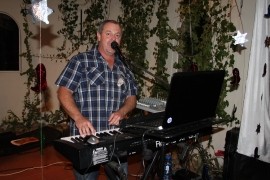 I play keyboards and sing as a solo artist. Compose music and write lyrics. Available for functions, parties, etc. I've been playing keyboarfs, organ and piano since the age of seven. Studied up to Grade 6, Trinity College of Music. Played in full band at the age of 14.
: 073292XXXX Click here to reveal
full number

I play keyboards along with backtracks and lead vocals. Depending on the type of event, my gig runs over a period of four hours, with two breaks of approximately 20 minutes. Willing to play longer at an extra rate of R300/hour. Music genre of the 60's, 70's, 80's and more. English and Afrikaans

I am 58 years of age. Currently doing live entertainment as a one man band in Rustenburg, North West. Music genre of the 60's, 70's, 80's and more. I've been playing in bands since the age of 14, joined a full band after my military duty in 1983. 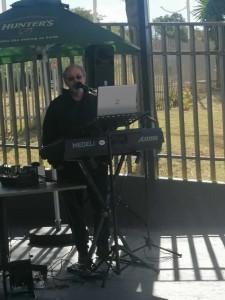 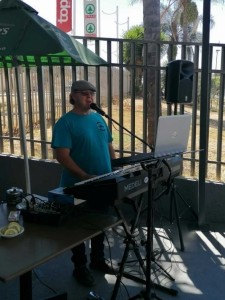 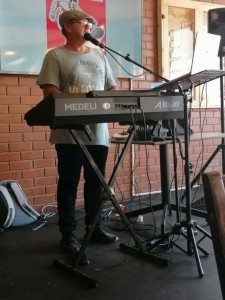 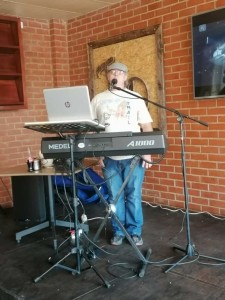 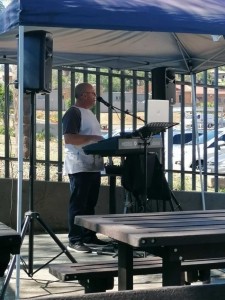 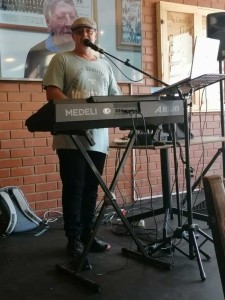 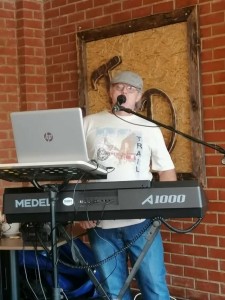 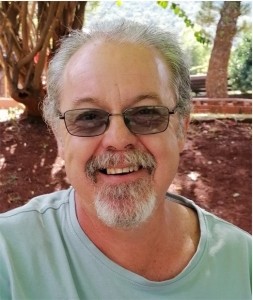