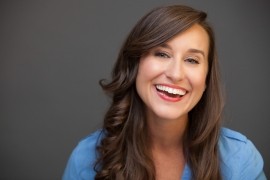 Having toured the world with Yanni, Lauren Jelencovich imparts her love and passion for all genres of music to thrill audiences young and old. This crossover artist offers multiple programs from classical, broadway, and golden age to pop crossover music.
Request a Quote
Share this Page:
Profile Views: 956
Report this profile 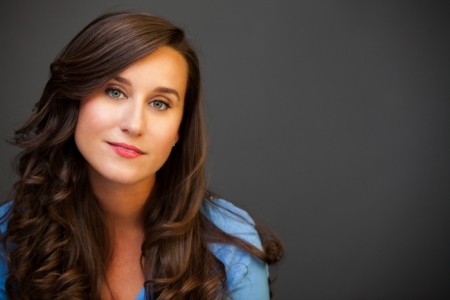 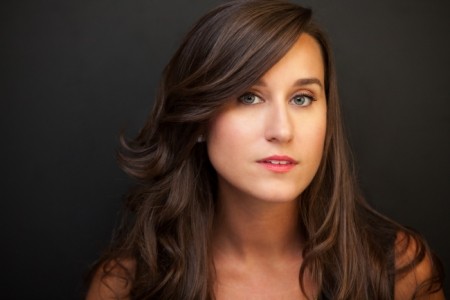 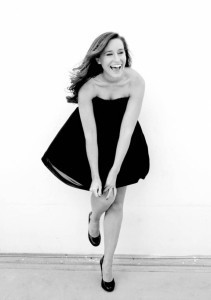 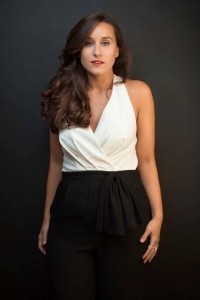 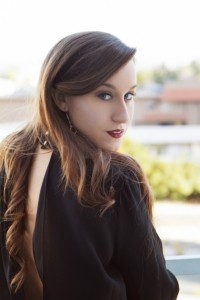