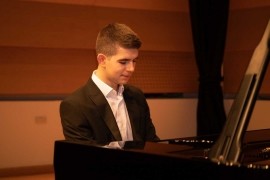 (no reviews)5.0
Country: United Kingdom
Based In: Leeds, Yorkshire and the Humber
Performs: Worldwide
From: Please contact for a quote

George Hoffman is an up and coming British Jazz Pianist/Vocalist, who specialises in music from the Great American Songbook. With an extensive repertoire of many well-known jazz standards. George has recently formed his own trio and plans on developing this, among other projects, and continue to grow within the thriving jazz scene here in the UK.
George draws his inspiration from the likes of Bill Evans, Oscar Peterson, Jamie Cullum and others. George is also expanding on his vocal ability, taking influence from several legendary jazz greats such as Chet Baker, Dean Martin and Frank Sinatra ... .
As well as a solo artist, George is the pianist in his regional big band the 'Ashford Youth Jazz Orchestra', who are a touring ensemble and have visited places such as the birthplace of jazz New Orleans, performed as the 'Big Band in a Day' support act at Ronnie Scott's Jazz Club and recently a tour of Germany, with more events planned for the future. George has also performed at the Royal Albert Hall as a vocalist in a trad jazz band as part of the Music For Youth Schools Proms, and is classically trained in piano having received an Associateship Diploma from Trinity College London.

3+ hours of jazz standard repertoire from the great american songbook.
1 hour of classical material as well. 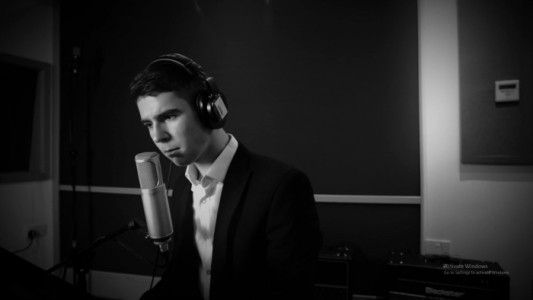 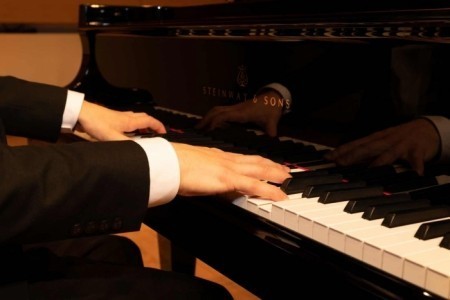 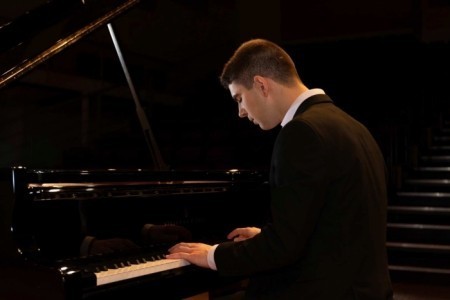 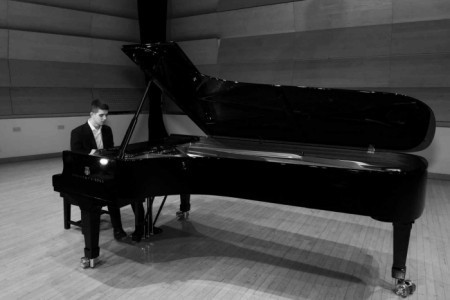