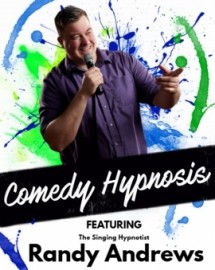 The Singing Hypnotist Randy Andrews provides customized hypnotic entertainment to audiences of all ages and sizes. Randy takes willing volunteers, turns them into the stars of the show, and leaves the audience with laughs and memories for years.
Request a Quote
Share this Page:
Profile Views: 124
Report this profile 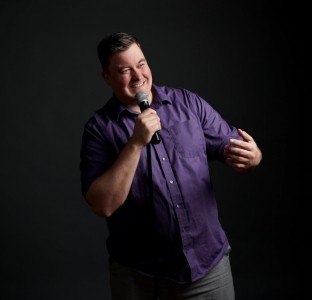 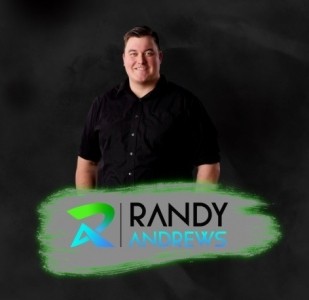 Randy has worked as a professional entertainer for over 20 years. He has performed over 500 shows for audiences as small as 8 up to large theaters of over 3,500. Randy is the world's only Singing Hypnotist and loves to incorporate music and comedy throughout his shows.

Randy got started performing on stage when he was still in high school. He saw his first comedy hypnotist and motivational speaker while attending a small school in Southwest Wisconsin. After graduation, he went on to college to study education and sport psychology. Also while in college, he continued performing on stage for the college's theater department and as a member of 3 choirs. Shortly after graduation, Randy was formally trained by a professional stage hypnotist and began performing for high school, college, and corporate events. Since he started, Randy got back with his roots as ... a full performer and began to incorporate singing into his pre-show and the actual show. He is currently the only singing hypnotist in the world.

Randy Andrews offers several motivational seminars and talks that he fits to the audience he is speaking to. Along with the seminars, Randy incorporates hypnotic demonstrations and mental magic into each talk to keep the audience engaged and entertained.