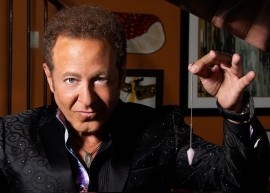 Rates at $5K to $45K, best in the world, a true original, winner of 2021 DUNNINGER AWARD, seen on the TODAY SHOW, 20/20 and THE VIEW, SIDNEY meshes piano skills & mind reading to intuitively sense your song then play it on the piano!! SIDNEY is "the psychic of sound."
Request a Quote
Share this Page:
Profile Views: 579
Report this profile 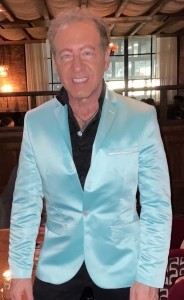 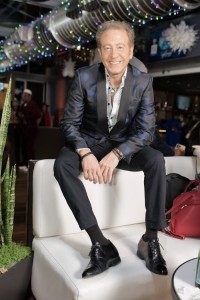 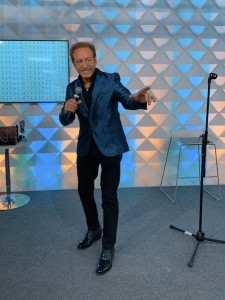 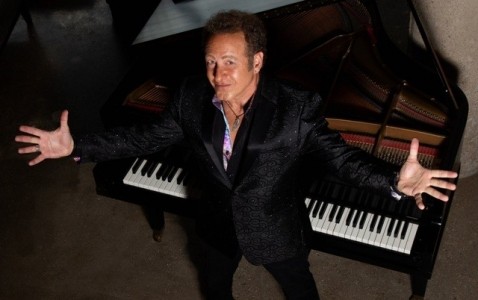 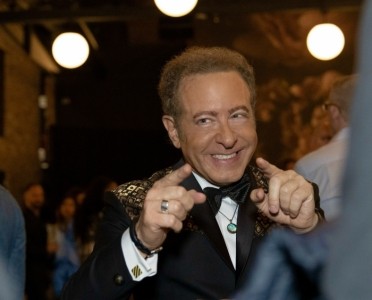 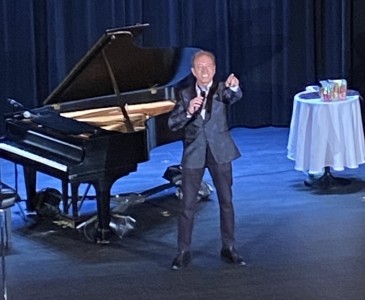 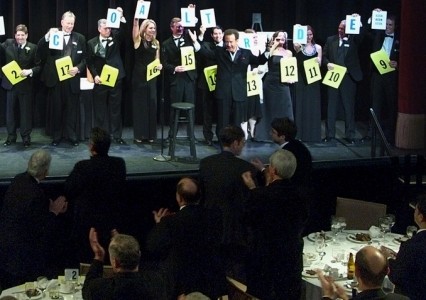 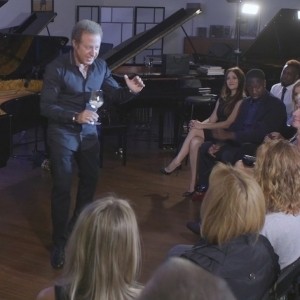 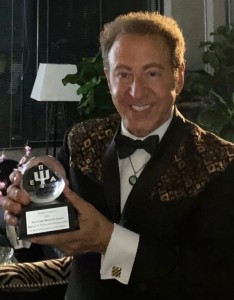 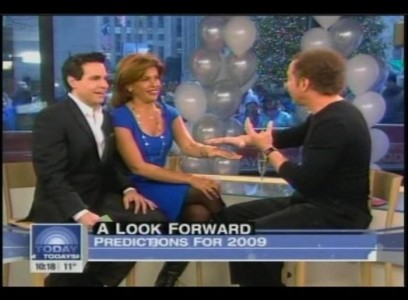 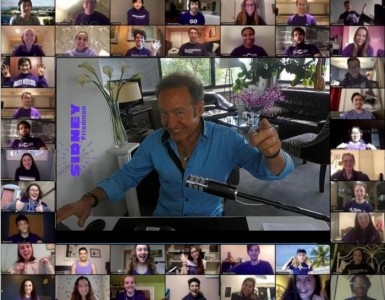 SIDNEY is the recipient of the 2021 DUNNINGER AWARD, the top prize in mentalism, akin to the OSCAR in the magical arts, previous winners being the likes of Uri Geller, Derren Brown, and The Amazing Kreskin. SIDNEY is the original and only true MUSICAL MENTALIST, combining a virtuosic mindreading ability with world-class concert quality piano skills. 29 years experience. 100% guaranteed to thrill or your money back. As seen on the TODAY SHOW and THE VIEW, the CHICAGO TRIBUNE says he is "the master of all things psychic." I ON THE SCENE magazine calls him "the greatest psychic entertainer in Ame ... rica." Hoda Kotb of the TODAY SHOW exclaims, "We love Sidney!" You will too.
Three things set Sidney Friedman apart from all other entertainers:
1) His performance makes everyone feel special. He literally elevates an entire crowd as if he is speaking to each person individually.
2) Sidney and his staff are the easiest, most professional people to work with. Sidney doesn't want you satisfied. He wants you thrilled!!!
3) Friedman customizes each presentation so your theme, concepts and goals are an integral part of the show. Many performers offer this, but their customization is usually cursory. Sidney REALLY customizes his shows in a way that truly connects.

3 THINGS set SIDNEY apart from all other choices:
1) His performance makes EVERYONE feel special. He literally elevates an entire crowd as if he is speaking to each person individually.
2) Sidney and his staff are the easiest, most professional people to work with. Sidney doesn't want you satisfied. He wants you WOWED!!!
3) As seen on the TODAY SHOW, 20/20 and THE VIEW, Sidney's show not only is entertainment but he EXPLAINS the art of perception and intuition. Plus, your audience will feel charged up and ENERGIZED with a new understanding of life and the world, BONDING your team toge ... ther.
PLUS, uniquely and exclusively, you will see Sidney's "Music Mind Reading" where you think of specific songs, Friedman then senses them and plays them on the piano or guitar (SEE OUR VIDEOS).
In addition, SIDNEY FRIEDMAN customizes each presentation so your theme, concepts and goals are an integral part of the entertainment experience.

Live from SIDNEY's 4-camera ZOOM studio, experience the most interactive, captivating online show you'll ever be a part of. This is not some static Zoom experience, as it breaks the boundaries of virtual engagement. You will be amazed and entertained just as if you're experiencing Sidney's mind reading and mind power skills live in person.