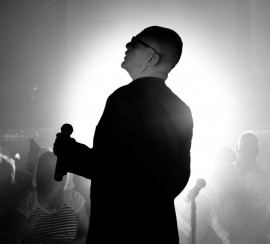 One of the top 60's style Soul Bands performing live in the UK today, The Rumble Band are a Lincolnshire based 13 piece Soul and Motown dance band with a 35 year career. They have built up a solid reputation based on their outstanding and exciting live performances.
Request a Quote
Share this Page:
Profile Views: 1162
Report this profile 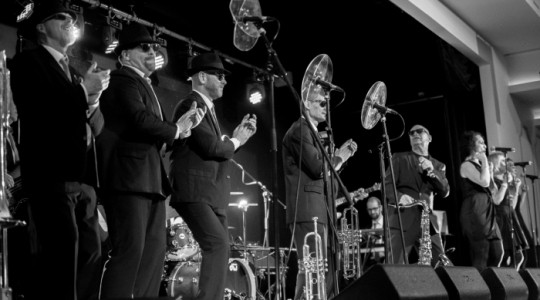 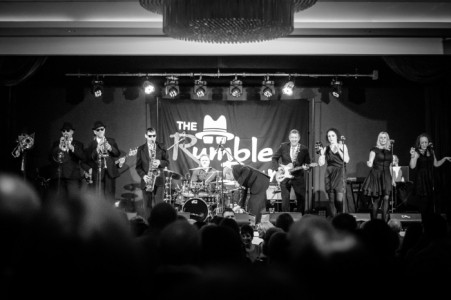 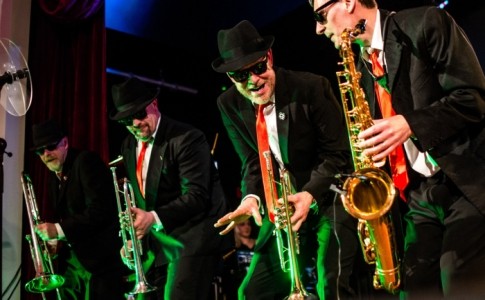 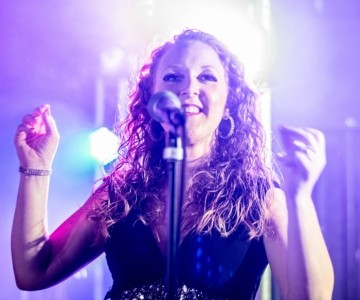 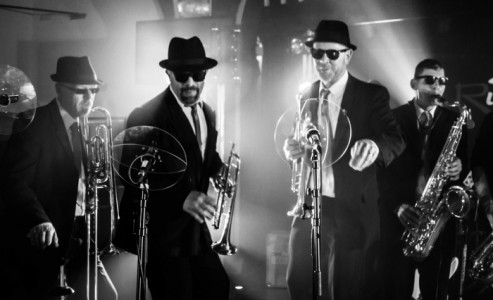 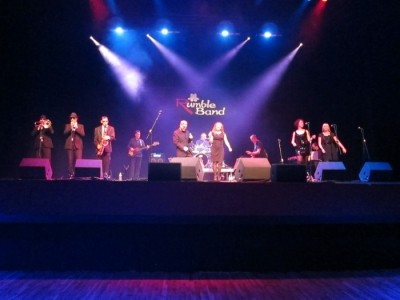 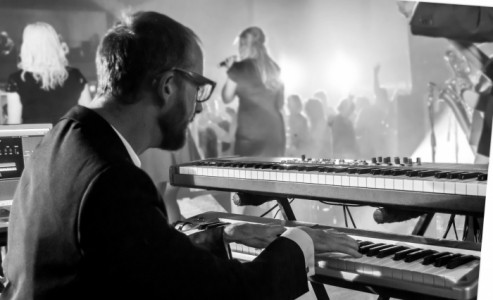 One of the top 60's style Soul Bands performing in the UK today, The Rumble Band, formed over 30 years ago, are a 13 piece Soul and Motown dance band who have built up a solid reputation based on their outstanding and exciting live performances. The Rumble Band can guarantee your wedding, private function, corporate event, public arena or festival will be a success for all the right reasons.
The band provide an amazing evening for any audience, and have shared the spotlight in sell-out nights with such Soul and Motown legends as: Martha Reeves and The Vandellas, Edwin Starr, Ben E. King, Cl ... em Curtis and The Foundations, George McRea, The Real Thing, Jimmy Ruffin, Jimmy James and The Vagabonds, Four Tops ... as well as many other professional performing artists from USA and the UK.
They have taken their show to many of London's top Hotels, including The Savoy, The Grosvenor House, Park Lane, The Landmark and The Conrad. There were also exceptional sell-out shows at The Alexandra Palace and The Roof Gardens.

Repertoire includes many of the Soul and Motown classic hits of the 60’s such as:-
Heaven Must Have Sent You
Come See About Me
Stop in the Name of Love
(Your Love is Like a) Heatwave
Uptight
Tainted Love
It’s Same old Song
Sugar pie Honey Bunch
Stoned Love
Private Number
My Girl
Needle in a Haystack
Ain’t no Mountain High Enough
Proud Mary
My Man is a Sweet Man
What
Rescue Me
(Your Love Keeps Lifting Me) Higher and Higher
River Deep Mountain High
Gimme Some Lovin
Sweet Soul Music
Green Onions
Soul Man
Knock on Wood
Get Ready
Everlasting Love
Do I love You
Land ... slide
Out on the Floor
Midnight Hour
Mustang Sally
S.O.S
Respect
Ain’t too Proud to Beg
Reach Out
Land of a 1000 Dances
Can’t Turn you Loose
Chain of Fools
Heard it Through the Grapevine
Lets Stay Together
The Snake
Peter Gun theme
I Feel Good
Hold on I’m Coming
6345-789
Time is Tight
Sweet Home Chicago
...and many more Soul and Motown Classics

The band originally Teddy Palmers Rumble Band performed in the 60's and 70's releasing the odd record. until some members left to take up other positions within other bands for example T Rex and Roxy Music. The band reformed for the charity 'Band Aid' in the 80's and have since taken their show to many of the top UK hotels, festivals, corporate events and many private functions and charity events across the UK and Europe.

All equipment is PAT tested
Insured for £5,000,000 Public Liability 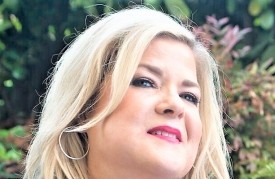 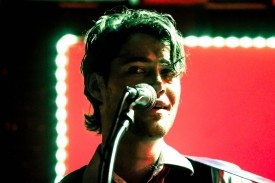 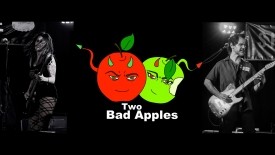 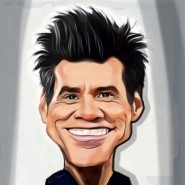 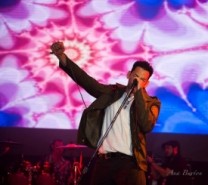