I'm looking for:
near:
No valid location selected.
You Are Here: One Man Bands / United States / Nebraska / Douglas / Omaha / Thumper & Generation One 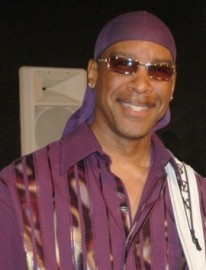 (no reviews)5.0
Country: United States
Based In: Omaha, Nebraska
Performs: Worldwide
From: $500

Hello and Thank you. I am a Multi instrumental Award winning International recording artist and founder of JADA. (Jazz Against Domestic Abuse) and creator of "Our Stars of 2morrow". I am a solo jazz musician with original and cover music backing on CD.
Request a Quote
Share this Page:
Profile Views: 531
Report this profile 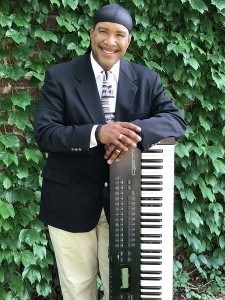 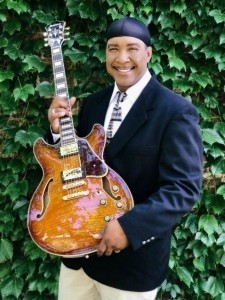 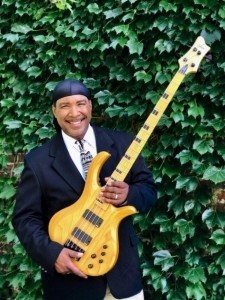 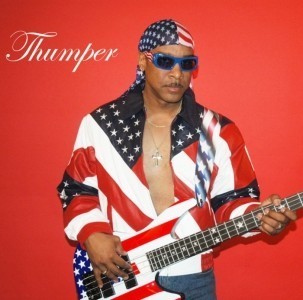 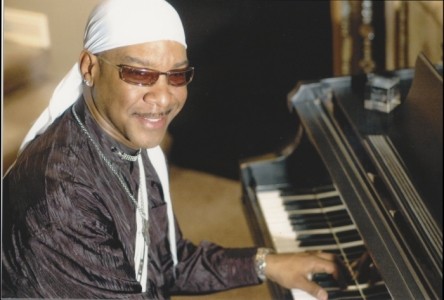 Hello and Thank you.
I am a Multi instrumental jazz musician, singer/songwriter, entertainer. I play several instruments and sing on stage and have my original and cover tune background music on CD. I currently have 12 CD's of both original songs and cover versions of some great hits from some of the artists that I look up to and admire. As crown participation is a very big part of my show, during certain parts of my show I have my audience join me on stage to sing and dance.

I have over 7 hours of music that contains about 10 to 12 cover versions of hits from such greats as Janet Jackson, Stevie Wonder, The Bee Gees, Al Jarreau, Johnny Gill, Bob Marley, New Edition and others.

Craig “Thumper” Samuels is a very talented and accomplished Award Winning, Multi-Instrumental, International Recording Artist from Omaha Nebraska who writes, sings, produces, records, creates, composes, and orchestrates the funky smooth soulful sound that he calls (THE O-ZONE SOUND) that is his unique signature sound. Thumper developed his own style of “Thumpin” at an early age when he started experimenting with new and different sounds from various string instruments, as well as the piano, the clarinet and the Saxophone. He also plays Guitar, Bass, Drums, and percussions. He has two ... recording studios, and his own record label. Thumpin’ Hard Records. Many great musicians from music genres from gospel to heavy metal have had an impact on Thumper and his music, such as: Prince, Ernie Isley, Louis Johnson, Kenny Burrell, George Benson, Jimi Hendrix, Eric Clapton, BB King, Robert Johnson, Richard Marx, Russ Freeman, and Lee Ritenour, just to name a few.
He is also the founder and creator of JADA (Jazz Against Domestic Abuse) an organization that raises awareness to Domestic abuse around the country and the world through Jazz music. Portions of his CD sales go toward the funding for a national tour and education to promote awareness for the cause.
Also, his “Stars of 2morrow” Scholarship program has been launched as well. Where all of the proceeds from one of his songs each year go towards scholarships for high school seniors.
Thumper has played all over the world through out his music career on stages both large and small along with up close and intimate settings as well. Thumper owes a huge debt of gratitude to Internet radio stations who continue to play his music throughout the world. Thumpers’ 9th and newest released CD titled “Thumpology 101” that features the hit “In This Love 2gether” from the late great Al Jarreau is currently climbing Jazz charts around the world and is currently at #5 on the smooth jazz charts at Radio Indie International. This song has also won Thumper a national award for best jazz track from The Akademia Music awards, and has been nominated for jazz track of the year for 2017. His 7th CD “Love…4 2morrow is not Promised” featuring the hit song “I Wish” from Stevie Wonder climbed to #1 on the jazz charts at Smooth 97 the Oasis, and can be heard on his website at www.thumpinhard.com along with other tracks from these and his other well received CD’s which garnered the critically acclaimed musician to be one of the new trend setters of the jazz world. These radio hits are tagged as some of his best works yet by fellow musicians and industry critics. From his 6th CD “ONE”, his highly successful hit “My My My” from the great vocalist Johnny Gill is still receiving strong radio airplay as well as hits from Janet Jackson, The Bee Gees, and Bob Marley. Thumper is available is for festivals, as well as intimate club dates.
This is a small sample of the musical style of one of the great multi-instrumental guitarists of the 21st century… Thumper.

I have experience in most all aspects of the entertainment and performance industry. From writing and recording to performance and entertaining a crowd. 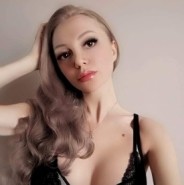 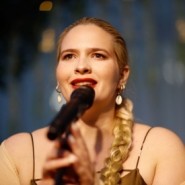 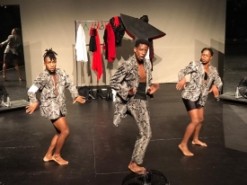 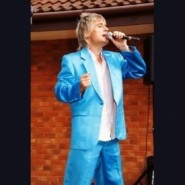 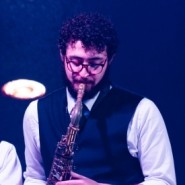 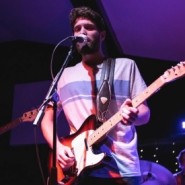 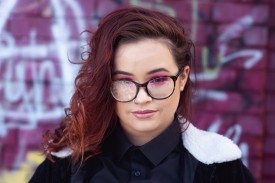 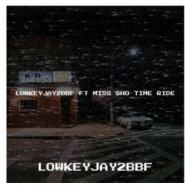 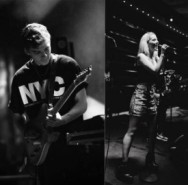