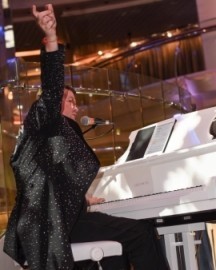 Professional Elton John tribute act with fantastic reviews time after time from audiences onshore and at sea. Featuring repertoire from 23 albums from 1969 to 2013.
: +(44)797583XXXX Click here to reveal
full number

When contacting this member, please state that you are viewing their Entertainers Worldwide profile.
Request a Quote
Share this Page:
Profile Views: 1012
Report this profile

My act is in costume, based on how Sir Elton John dresses on stage now rather than his more outlandish costumes and wigs. It is one set straight through without break or costume change. Aside from the first and last song, the rest of the set is chronological, thus taking the audience on a journey through a period of his prolific career. It is built of well known hits, with a combination of ballads and songs that facilitate and encourage audience participation. It also includes props, facts about some of the songs/albums and can either be performed solo or with a live band.

I have 25 years experience of performing in my own right, and over the years the comparison to Sir Elton John, even when I’m not playing or singing his material, has grown more prevalent over that time. My Elton act has progressed and developed over the last 5 years, with close attention to detail as well as advice from people who are successful in the industry. 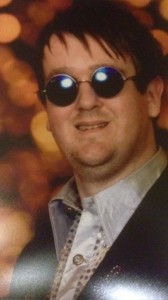 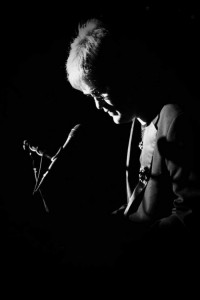 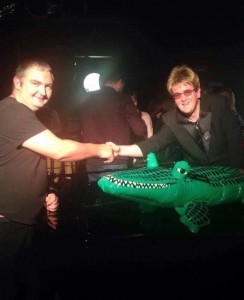 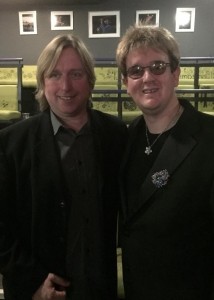 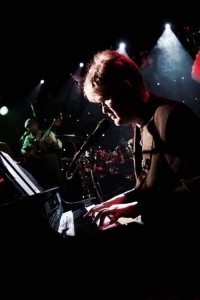 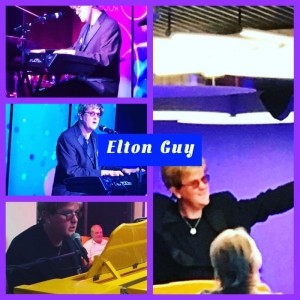 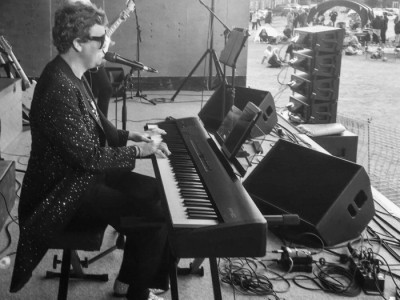 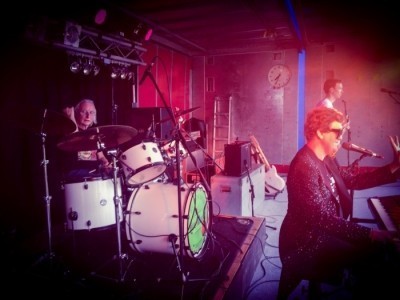 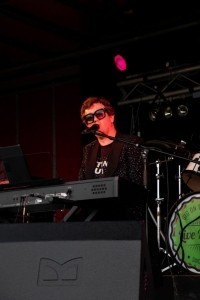 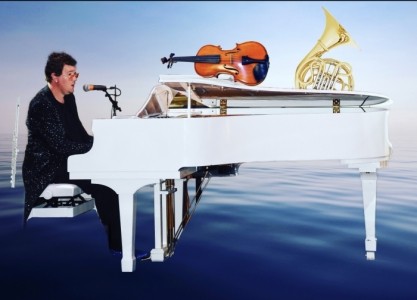 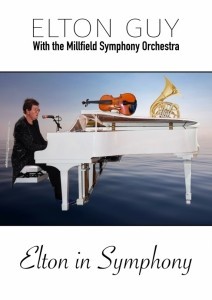 Elton Guy - Elton John Tribute Act - Paris, France Event Location: Cluny 2, Newcastle upon Tyne Event Type: Public Concert 25th October 2017
The best tribute act I’ve ever seen. Tremendous amount of energy, skill, and attention to detail on every level. He had the audience in the palm of his hand from the minute he walked on stage. A must see for any Elton John fan, young or old.
Reviewed by: Steve Doyle

I have performed my Elton act on Cruise Ships, in hotels, pubs, clubs, and music venues over the last 5 years.

Member of the Musicians Union