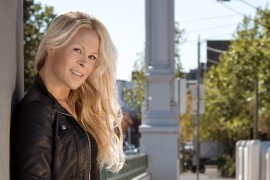 Lindi Jane performs her Children's production 'Snap's Kakadu Club' visiting many countries around the world and becoming a favourite with all that meet her. Her Adult shows have been performed on cruise lines around the world, corporate events and Gala performances, even a Royal Command Performance a highlight of her career. When travelling the middle east performing her children's show she was the first Australian woman to perform an act of her kind. Lindi Jane's personallity is bubbly and informative and audience are engaged throughout the performance. Lindi Jane started Ventriloquism when s ... he had spent her younger years in hospital with a congenital heart defect. Her grandpa gave her a puppet to heal and the ventriloquism was a natural progression for her never having a lesson Lindi Jane feels this was a gift. Her journey has developed into a motivational chat suitable for coporate events called 'One Life to Give' where Lindi Jane helps people believe anything is possible with the help of her comedy and hilarious puppetry. Lindi Jane has grown into a cross artist, also known as an actor, voice over artist, singer, song writer,designer of puppets and shows and working along side not for profits to help those less fortunate with her puppet skills. Lindi Jane is Children's Ambassador for Kidney Health Australia performing shows in schools with her creation 'Billy Kidney' a cute mascot for KHA. Lindi Jane also loves to helps out 'Brainlink Australia' to develop program awareness about people with brain injuries and supporting carers with fun workshops. It is the core basis of Lindi Jane's children's shows promoting good health, feel good about you' concepts and environmental awareness. . Lindi Jane is a performer who is personable and a professional of 23 years! A joy to book for your event in Australia and all over the world. 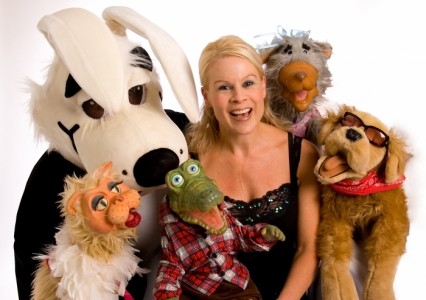 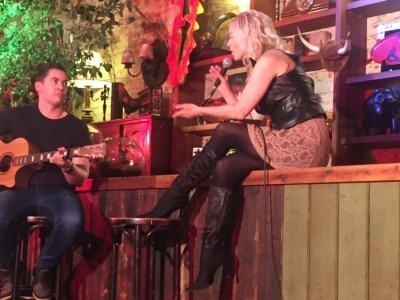 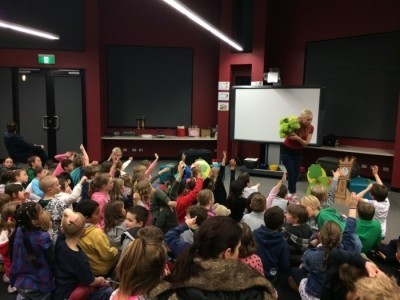 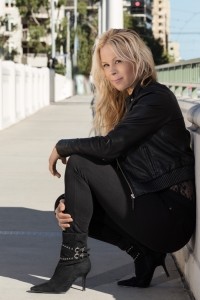 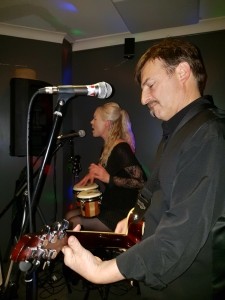 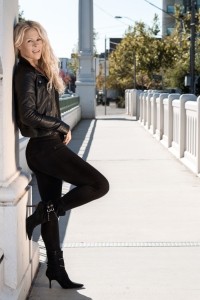 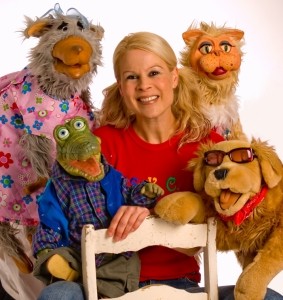 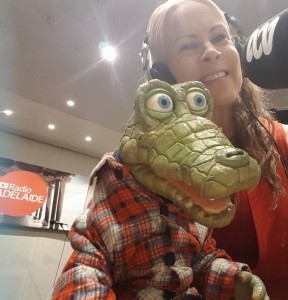