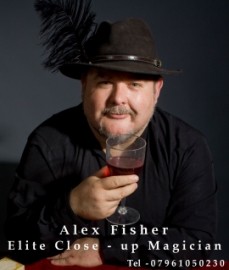 Alex has been a full-time professional magician since 1988. Showing tricks is not for him ,he performs cutting edge close up magic in his own unique comedy style. This style has brought him great success and accollade both internationally and in the U.K.
Request a Quote
Share this Page:
Profile Views: 2519
Report this profile

Alex Has been booked to work alongside international magicians both in uk and internationally, performing for private parties in the Gulf, Menorca and the U.S.A, Using the very latest tchniques combined with classic sleight of hand and a liberal dose of psychological misdirection, Alex creates miracles in the hands of onlookers and in doing so creates lifelong memories for all. Alex is at home performing to small groups whilst stood as he is to tables or indeed to stage audiences.

Raised in the middle east , educated in Great Britain . Alex has travelled the world performing and absorbing culiture as he goes. Hotel trained , he understands just how events should run and is able to communicate with hopsitality providers at all levels. He has also been a professional tacher / trainer so can readily adapt to convey a training message or indeed schedule of work for staff or employees. Recently he has completed an event planners ( weddings ) diploma . He lives in Manchester, England with his wife and multitude of pets . 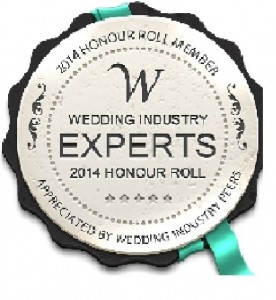 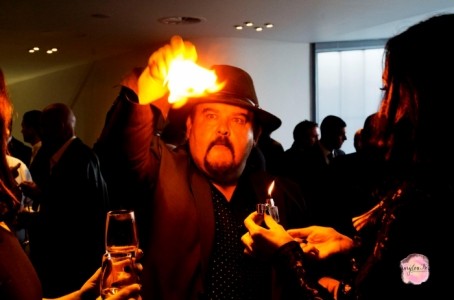 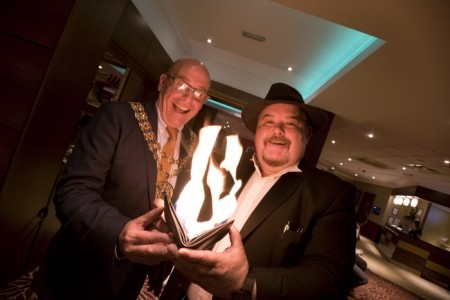