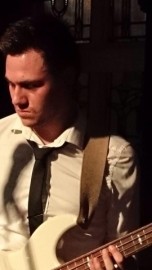 First & foremost a Drummer/Vocalist (Backing/Lead), with over 12 years live entertainment 'Party Band' gigging experience, both in the UK and abroad.
Also a Bass Player/Vocalist (Backing/Lead), with live playing experience around the UK, including some of London's greatest music venues.
A very keen and competent Guitarist, both on stage and off, whether that be with lead or rhythm.
Last but not least, Michael enjoys playing Piano/Keys, although not to a stage performing standard, as of yet.

First and foremost a Singing Drummer, Michael Watts is a professional musician with a wide range of repertoire, stemming from many different genres.
Starting out as a Drummer in school bands, Michael quickly went on to play live with numerous different cover/tribute bands throughout his teens & on wards, playing prestigious venues such as Manchester United's 'Old Trafford', 'Port Vale Football Club', 'Morgans Sports Cars', also being involved for the past several years from the start, with the Officially voted, Uk's Best Christmas Party, 'Moonlight & Mistletoe' hosted at the beautiful 'Dia ... mond Banqueting Suite'. These are just a few examples of the many events/gigs Michael has performed at.
Michael has also spent time abroad with only himself, armed with an acoustic guitar & a voice. Playing in various clubs, pubs and other assorted venues around Greece. 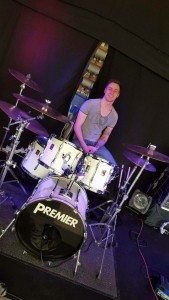 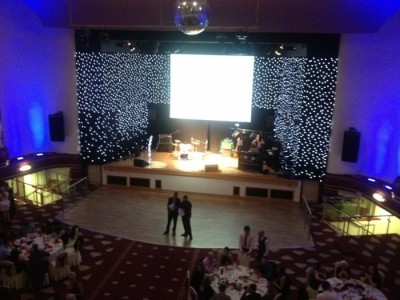 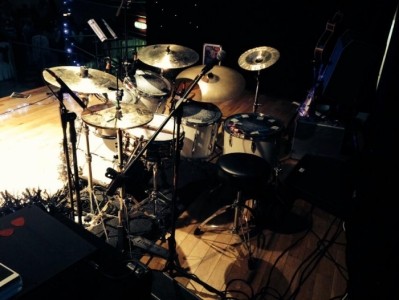 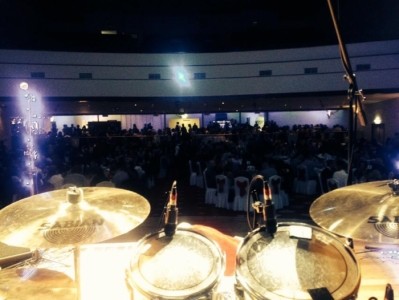 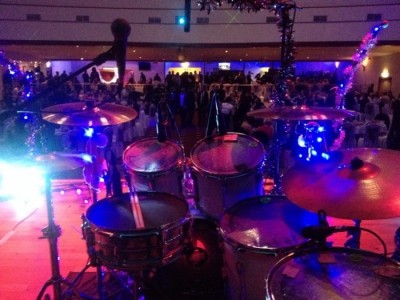