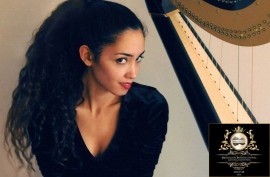 (no reviews)5.0
Country: United States
Based In: Charlotte, North Carolina
Performs: Worldwide
From: $500

Beste Toparlak is a gold medal-winning Concert Harpist with diverse background who holds 3 Harp Performance degrees of 3 countries; Turkey, Germany, and the USA. She has performed the world's most famous concert halls such countries as England, Belgium, Austria, Switze
Request a Quote
Share this Page:
Profile Views: 378
Report this profile 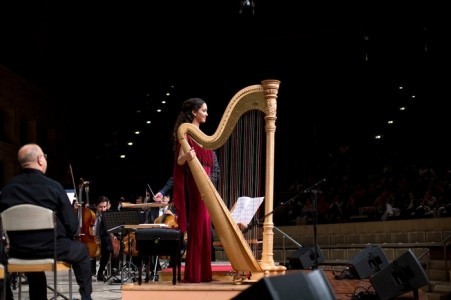 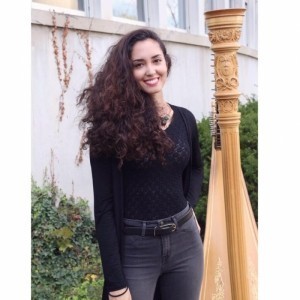 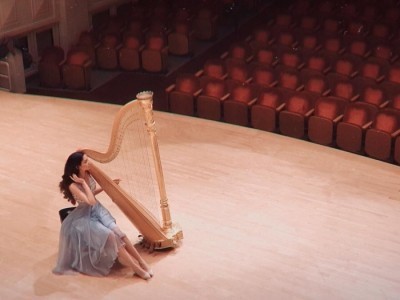 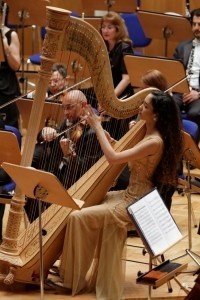