I'm looking for:
near:
Or click here to view a list of all locations
You Are Here: Musicians / Bagpipers / United Kingdom / Scotland / Moray / Ryan Anderson - Piper 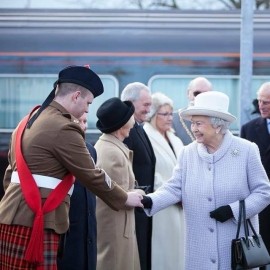 (no reviews)5.0
Country: United Kingdom
Based In: Elgin, Scotland
Performs: Worldwide
From: £170

Professional Bagpiper available for all events. Performed at many high-profile events including (as seen on tv) The Royal Edinburgh Military Tattoo 2015 - 2019, for HM The Queen & The Royal Family 2016 & 2017. Multiple worldwide performances including Shanghai & Sydney!
: 0748602XXXX Click here to reveal
full number

Professional Piper based in Scotland, but travels the UK and Worldwide at very competitive prices!

All Scottish Bagipie music as well as modern music, similar to the Red Hot Chilli Pipers! 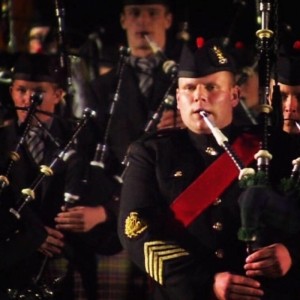 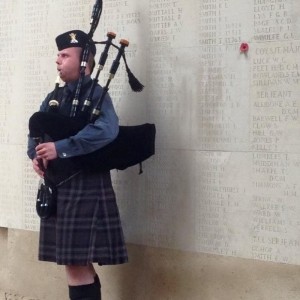 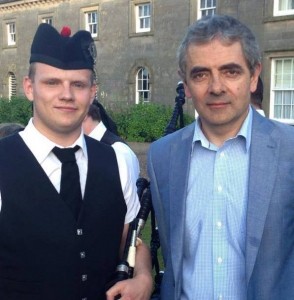 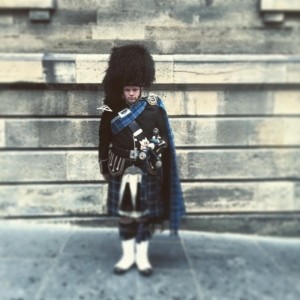 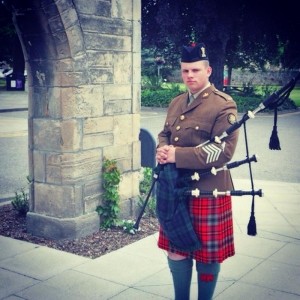 Piped at many Weddings, Birthdays and other events.