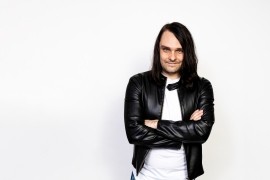 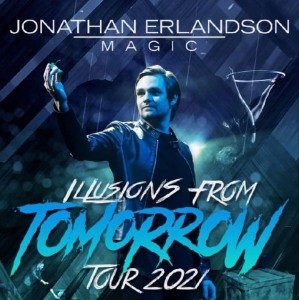 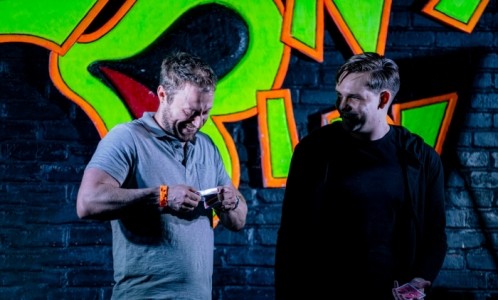 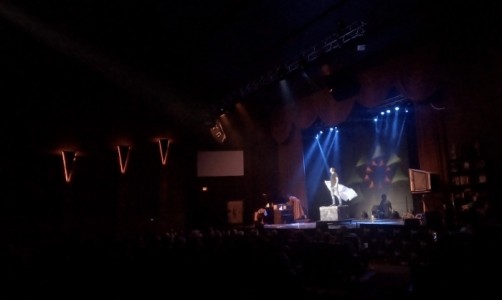 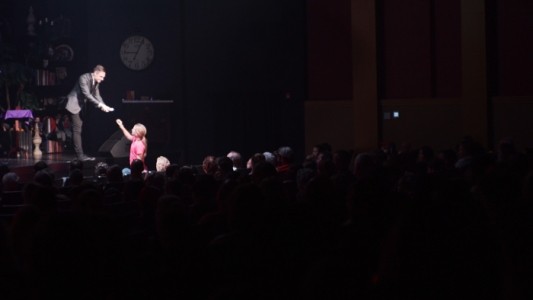 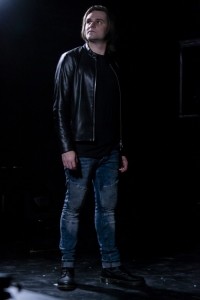 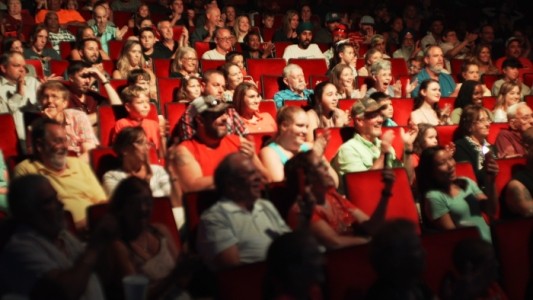 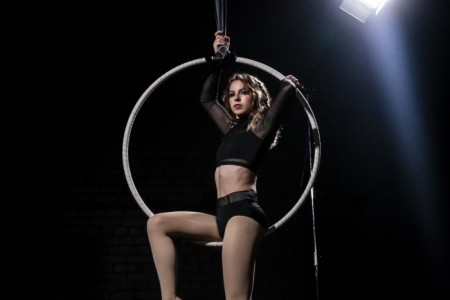 Jonathan Erlandson is an Illusionist from Los Angeles, CA, based out of Arkansas. He has been performing regularly at The Maxwell Blade Theatre of Magic since 2011. Currently he performs the touring show: Illusions From Tomorrow.
He has performed everywhere from the booming nightclubs of Los Angeles, to the foggy hills of North Carolina. Jonathan has been featured in a variety of recurring events including The Baron's Ball, the touring variety group The Marvelous Misfits, The Maxwell Blade Festival of Magic, and The Weekend of Wonder magic festival (alongside giants of magic such as Jeff Mc ... Bride and Michael Ammar).

Jonathan Erlandson - Stage Illusionist - Little Rock, Arkansas Event Location: Loft Event Center-Little Rock, AR Event Type: Sweet 16 Birthday Party 28th August 2021
We booked Jonathan for our daughters 16th birthday party. He was a total hit. It was like having a cross between Chris Angel and David Copperfield. He has unbelievable talents. The show he did was something you would see in Vegas. I’m glad we found him because he is on his way to be a star.
Reviewed by: Madisyn Rickett
Jonathan Erlandson - Stage Illusionist - Little Rock, Arkansas Event Location: Loco Luna Little Rock, AR Event Type: Corporate Party 12th December 2020
We hired Jonathan for our company Christmas party. He was amazing. It was an unbelievable show that everyone enjoyed. His show involved crowd participation and his tricks/illusions were out of this world. Jonathan was very professional and friendly. He took time to meet and greet everyone after his show.
Reviewed by: Brad Horton

Jonathan is an illusionist with a background in film and video production and a degree in Digital Filmmaking from the University of Central Arkansas.