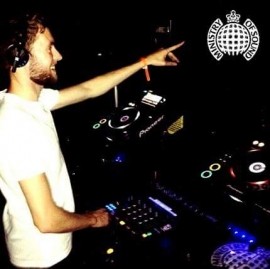 (no reviews)5.0
Country: United Kingdom
Based In: Islington, London
Performs: Worldwide
From: Contact for quote

International DJ/Producer from the UK, based in London
Request a Quote
Share this Page:
Profile Views: 9015
Report this profile

10 years is a long time in music, for London DJ Luc Sinclair it's a milestone surpassed with great enthusiasm. With his production project under the new moniker 'Luca Solis' gathering momentum.. and more gigs in his home town and overseas coming soon, 2016 feels like the last decade was just the warm-up.
Having started playing at just 17 years of age around Watford where he grew up, Luc has since played in 4 continents and over 20 countries worldwide. Notably the Samba e Carnaval 2010 in Rio, the iconic Rascasse in Monte Carlo and his Ibiza debut at Eden in 2013 championed as "my best gig t ... o date. it was all the reasons i love this business".
Success with his full-time DJing exploits in London have not gone unnoticed either. Luc played nightclub giants Ministry Of Sound and Pacha for the first time in 2012 before returning a few times each year, including the re-opening of the latter now named The Qube Project. Other clubs in the capital include Cargo, Queen Of Hoxton, Fire and Lightbox. Most recent gigs have seen Luc play alongside Watermat, MJ Cole and Elrow resident De La Swing. 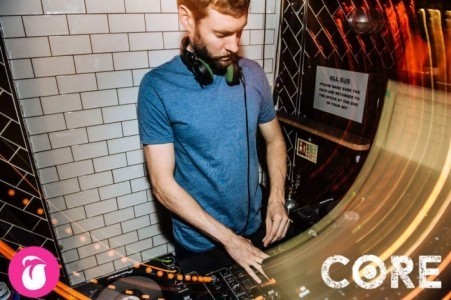 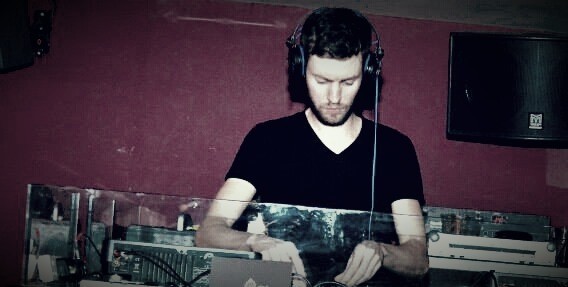 An Interview with London DJ Luc Sinclair! DJs For Hire in London How to book a DJs for a wedding 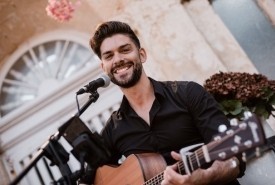 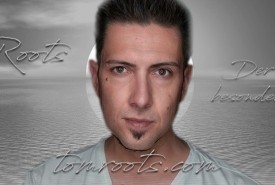 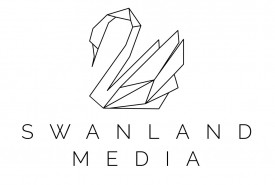 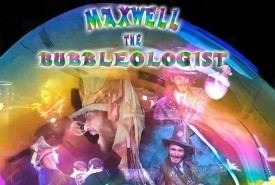 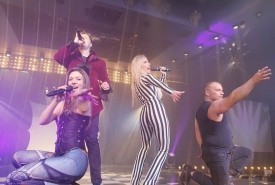