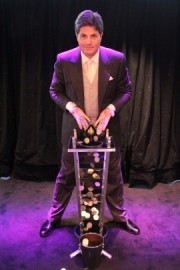 (no reviews)5.0
Country: United States
Based In: U.S.A., Nevada
Performs: Worldwide
From: Contact

Act varies with requirements of booker, and venue. Can perform sleight of hand magic, comedy magic, or dramatic magic with or without illusions. I have worked in a review show where they only needed five or six minutes of magic, set to music. Or I can do a forty five minute to an hour show, if required.

Originally from Kansas City. Moved to Los Angeles to study with Marian Chavez at the Chavez School of Magic in 1977. Becoming a member of The Academy of Magical Arts, shortly after graduation in 1978. Started touring and performing in night clubs in Japan, the United States, and performed on cruise ships and amusement parks, and school shows in the U.S. 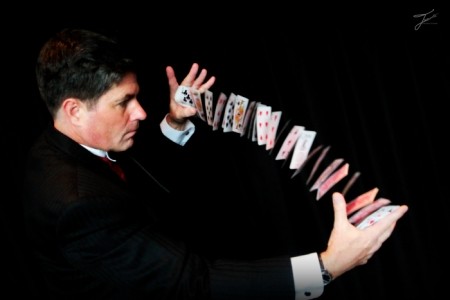 Performed in many venures, including but not limited to, amusement parks, night clubs, hotels, conventions, private parties, cruise ships, resorts and hotels, just to name a few.