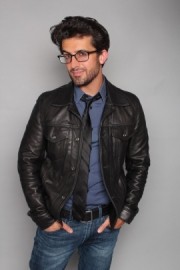 As a stand up, John Poveromo has been touring comedy clubs and colleges making a name for himself across the country, becoming one of the most recognizable faces of his generation, and not just for his voluminous hair but rather for his infectious stage presence, and unique rising talent.
John has been featured in the New York Times, and the Asbury Park Press. He has made several appearances on Sirius XM Radio, The New York Underground Comedy Festival and was showcased on Comcast On Demand's "Young Comedians Showcase."
His writing skills have been showcased on a variety of shows, such as ... ESPN's Sports Nation, Current Tv's Viewpoint, CNN's Newsroom as well as Red Eye, Hannity, and VH1's "Best Of" series.
John exudes charm and professionalism both on and off of the stage. He can't cook, and eats cereal out of solo cups, because he says it's easier to drink the milk when he's done, but in all honesty he really just doesn't want to wash the bowl when he's finished. 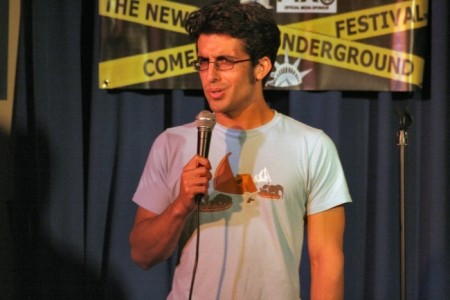 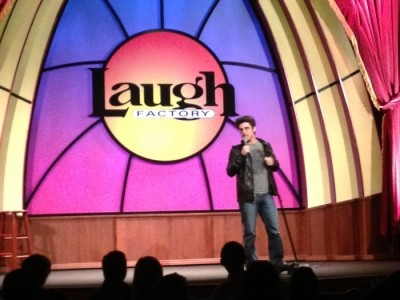 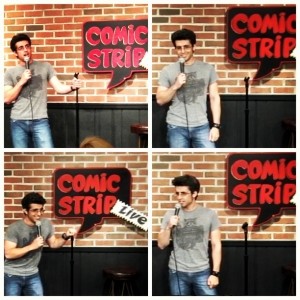 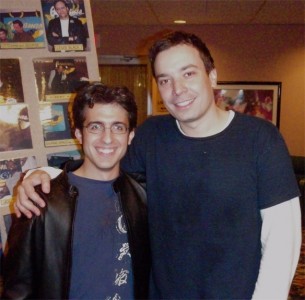