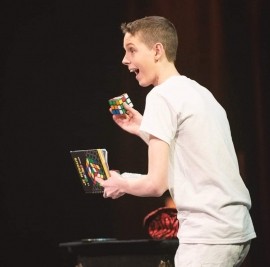 MaxMagie, is a close up magician that speak english, french and Spanish. He is the creator of multiple trick that sell internationally, with more than 12 year experience in close up magic. If you are looking for a close up magician, look no more you found your Guy.
: 514975XXXX Click here to reveal
full number

Close up magician with 12 year of experience in his domain. 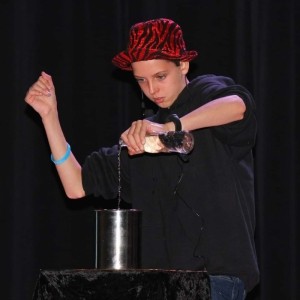 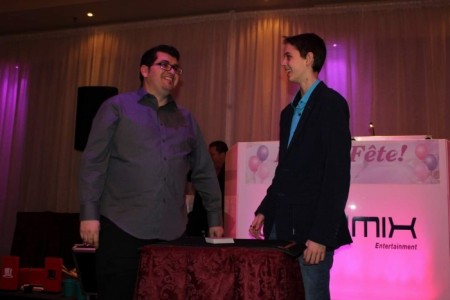 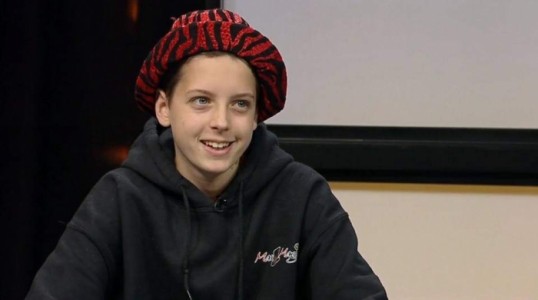