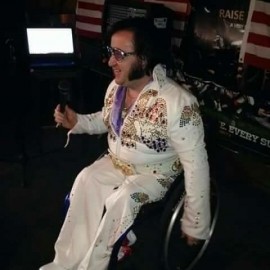 When contacting this member, please state that you are viewing their Entertainers Worldwide profile.
Request a Quote
Share this Page:
Profile Views: 109
Report this profile

A Tribute To Elvis Ranging from 50s to 70s the Show is 2 hours and can be tailored to suit any event All Costumes And Jewelry Are Authentic To Elvis Original Costumes and Jewelry.... This Show is available as a self contained show using the best backing tracks and sound system for venues or events that don't require big band

​
Irish Elvis is One of Irelands Multi-Award Winning Tributes to the King Elvis Presley crowned Ireland's and Florida's Number 1 Tribute to Elvis..... Irish Elvis Started his Tribute to the King in August 2006 and has travelled the world paying tribute to his idol to date he has also performed for many of Elvis Personal friends including Joe Esposito (Elvis Tour Manager) Charles Stone (Elvis Tour Producer) Glenn Hardin (Member of Elvis TCB Band) George Klein (Elvis Best Friend) Sonny West (Elvis Bodyguard)......He has Entertained thousands of Elvis Fans Worldwide and has a huge following w ... herever he performs......Irish Elvis Has Headlined Many Festivals and Entered Many Contests Worldwide and In 2010 he was crowned One of the Worlds Best Tributes to Elvis in Memphis (Elvis Hometown) and in 2014 he went on to be crowned Ireland's Number 1 Elvis Tribute and in 2015 Became Florida's Number 1 Elvis Tribute  and was also acknowledged in Pensacola Beach Florida for being the first Elvis Tribute Artist To Perform on the Beach and still performs there today.......
​
​
Heres Some of The Testimonies From Elvis Personal and Closest Friends:
​
"IRISH ELVIS IS INCREDIBLE" HIS VOCAL TALENT AND SPOT-ON PORTRAYAL OF PRESLEY HAS WON HIM RESPECT FROM INSIDERS WHO KNEW THE STAR BOTH PERSONALLY AND PROFESSIONALLY, AND ACCLAIM FROM ELVIS'S FANS WHO COME TO SEE HIM AGAIN AND AGAIN"

George Klein (Elvis Best Friend)
​
what a pleasure it is to know Danny, Not only is he a dear friend and great person he just happens to be one of the best Elvis tribute artists. Ireland can be proud of him. I am .

Charles Stone
Elvis's Tour Producer
​
Irish Elvis is One Of The Best Elvis Tributes I've Had The Pleasure of Seeing as Guest Judge at (Red Cow Elvis Contest) in Dublin Ireland
Glenn D Hardin
Elvis TCB Band
​
I Judged Irish Elvis at an Elvis Contest in Dublin Ireland and Seeing him Perform Was Absolutely Fantastic and I was Overwhelmed Hearing Him Sing.... He Puts 100% Into His Performance....And I 100% Recommend Him To You All....
Joe Esposito
Elvis Road Manager 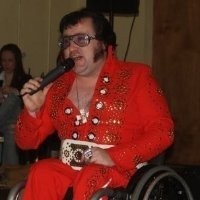 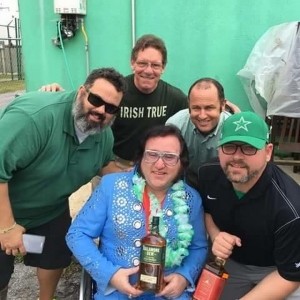 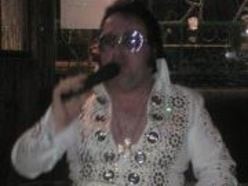 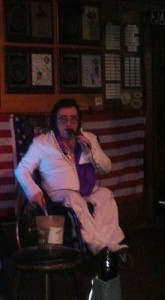 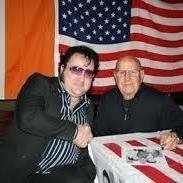 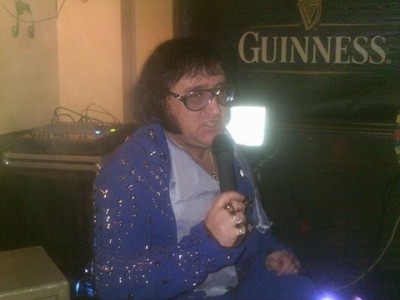 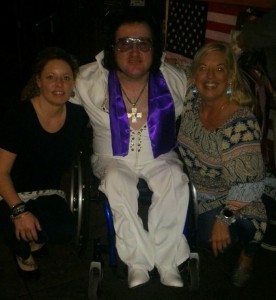 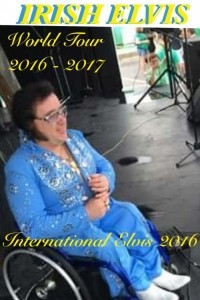 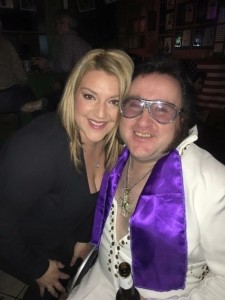 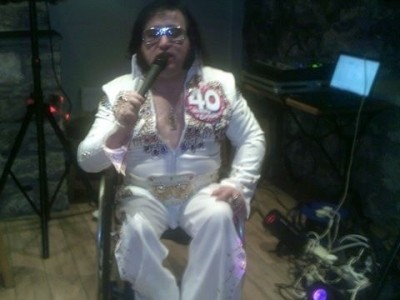 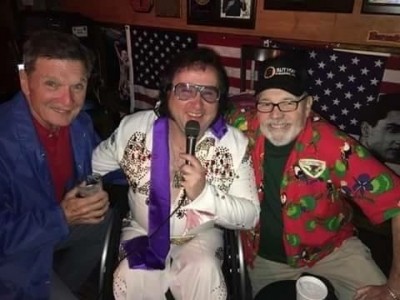 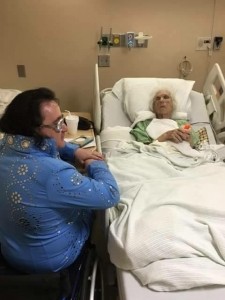 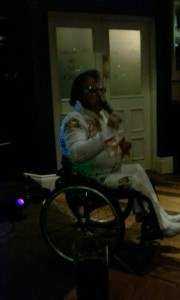 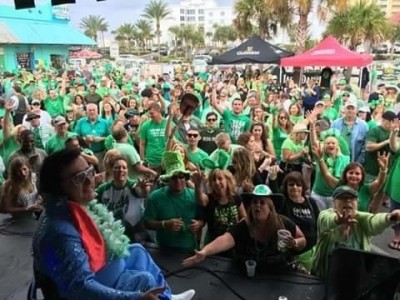 Irish Elvis - Elvis Impersonator - wexford, Leinster Event Location: Dublin Ireland Event Type: Elvis Festival 9th May 2008
I Judged Irish Elvis at an Elvis Contest in Dublin Ireland and Seeing him Perform Was Absolutely Fantastic and I was Overwhelmed Hearing Him Sing.... He Puts 100% Into His Performance....And I 100% Recommend Him To You All.... Joe Esposito Elvis Road Manager
Reviewed by: Joe Esposito Elvis Road Manager