The Most Popular Tribute Acts Available To Hire 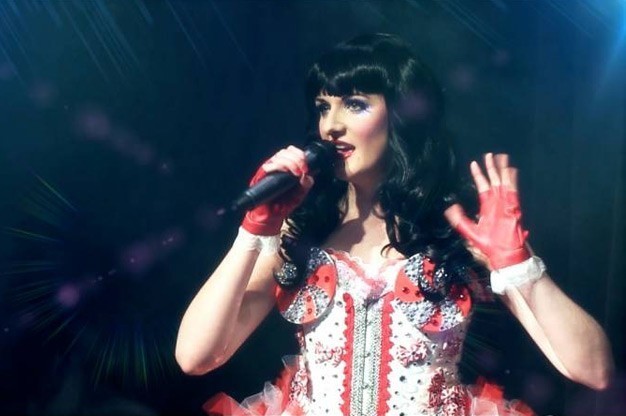 We know how important it is to get the right entertainment for your event. Tribute acts have always been a popular choice for entertainment and we have plenty on offer within our directory. Take a look at our most popular tribute acts we have available to hire on our website.

Everyone has heard of an Elvis Tribute Act and this is simply because Elvis is one of the musical icons from the 20th Century. Both a singer and actor, Elvis was a leader in the rock and roll genre of music and was extremely popular. Elvis is one of the most tribute artists available on our website and we have over 20 tribute acts listed, including Mike Memphis. 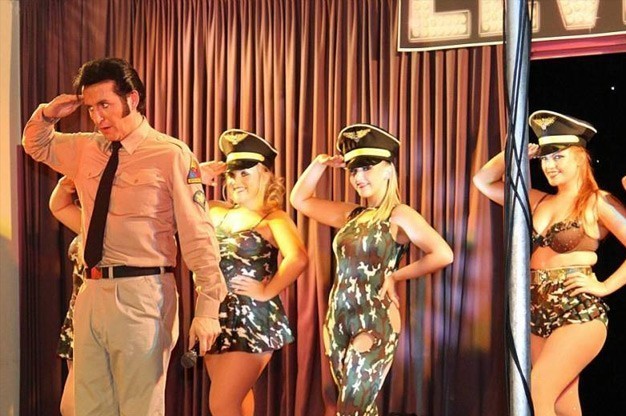 Frank Sinatra is one of the best-selling music artists of all time according to Wikipedia and has sold more than 150 million records worldwide. Performing as a solo singer and eventually founding the Rat Pack, Frank Sinatra’s music is classy and part of the Jazz/Swing genre. He has become a massive inspiration for many people and the number of Frank Sinatra Tribute Acts available on our website reflects this. Christian Valverde offers an amazing tribute act to Frank Sinatra. 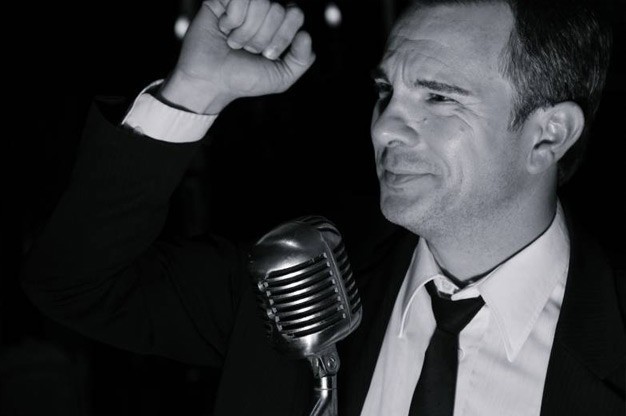 We also have a number of more modern artists that are covered by tribute acts. Some of the most booked modern tribute acts include:

Adele is a very popular singer and songwriter who was born in London in 1988. She shot to fame in 2008 when her debut album, 19 was an instant success. We have one tribute act listed currently with our entertainment directory; KT Star has an exquisite voice and portrays Adele in every song that she performs. 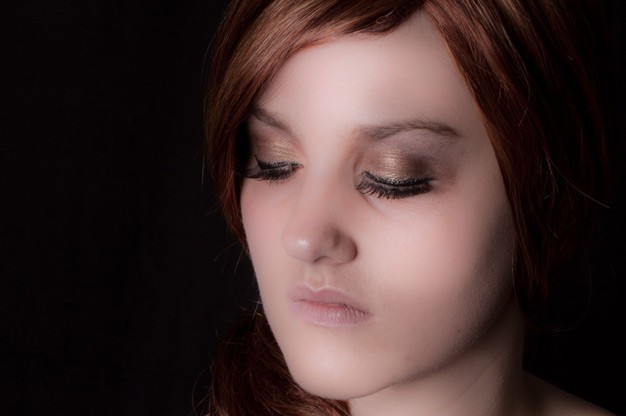 Canadian singer and songwriter Michael Bublé is extremely successful with a number of notable albums. His style is that of the likes of Frank Sinatra and Tony Bennett and his performances are influenced heavily by Jazz. He is a very popular artist and we have many Michael Bublé tribute acts listed on our website, including Rickie Arthur who not only sounds like the real deal, but looks a lot like him too! 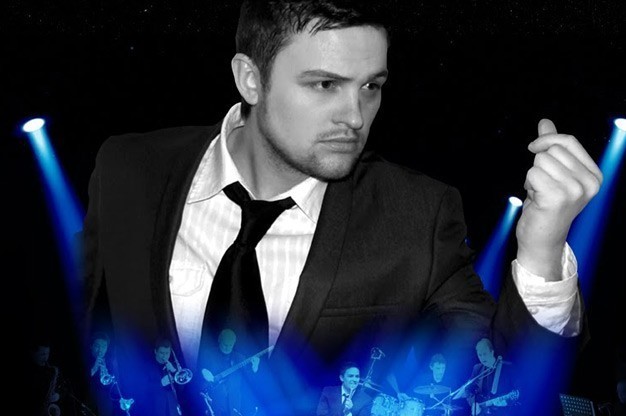 Pop artist Katy Perry always puts on a performance. Her controversial lyrics brought her to the attention of the public when she released her song “I Kissed a Girl”. Every music video that she appears in is elaborate and colourful and that’s what makes her so popular. Her pop music is popular among tribute acts and we have two currently listed with us.

Another unusual singer and songwriter is American pop sensation, Lady Gaga. Famous for her bizarre outfits and catchy tunes, Lady Gaga is extremely popular and boats a number of chart topping singles. Lady Gaga expresses herself using fashion and is often seen in eccentric styled outfits. Her music is in the style of electropop and she has been inspiration for a number of tribute acts who give memorable performances and are performed to audiences throughout the World. 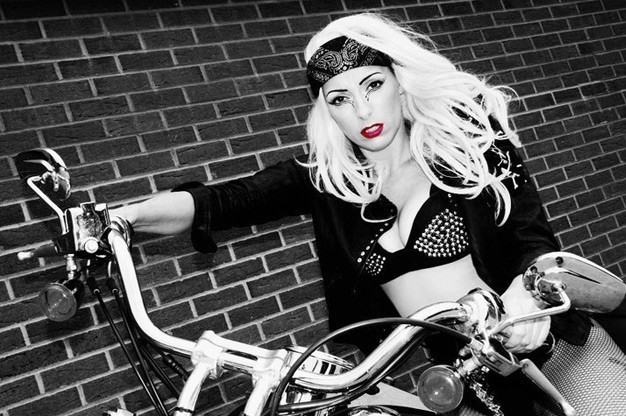 Find many more tribute acts on our website where you can search through tribute act profiles, view photos and even watch video performances. We make it so easy to book the entertainment for your event and we don’t even charge a booking fee!

WHAT’S THE NEXT STEP?…

Here are two ways that we can help you make enquiries for your entertainment today!

1. Use our easy to use Entertainment Directory to contact acts right away.

2.Let us know what entertainment you are looking for and we will arrange for all available Acts of your choice to email you with quotes! Simple, Fast & Easy.

ARE YOU AN ACT, SINGER, MUSICIAN, BAND, ENTERTAINER OR PROVIDE OTHER SERVICES FOR EVENTS?

Click below to Create a Profile with us & promote your Act / Event Services now!