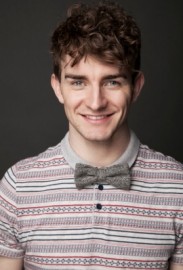 Billy is a hardworking and energetic dancer, actor and singer. Versatile, charismatic and reliable. Based in South East England, he is able to perform at your next event.
Request a Quote
Share this Page:
Profile Views: 1801
Report this profile

Billy was born on the Isle of Sheppey in the county of Kent, England.
He began dancing at the age of 8 and was immediately inspired to further his knowledge of different styles. Billy went on to train in ballet, tap, commercial, modern jazz, contemporary and musical theatre.
Billy attended Mandy Ellen Performing Arts College, in which he completed his dance training as well as singing and acting. 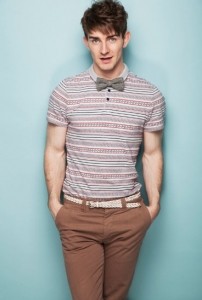 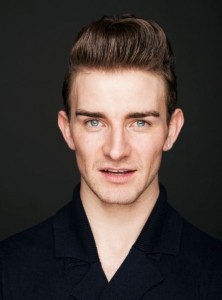 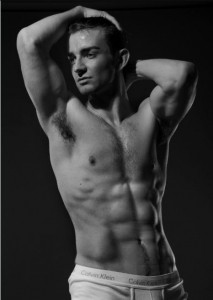 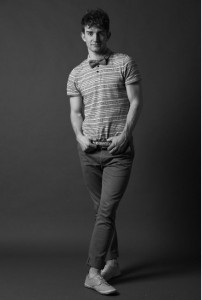 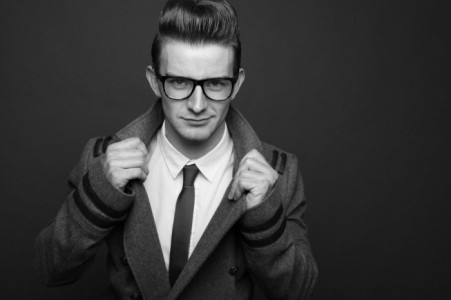 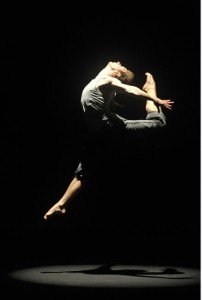 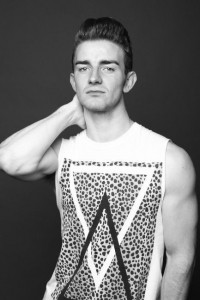 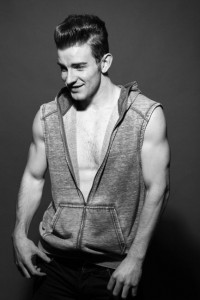