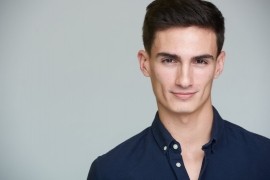 (no reviews)5.0
Country: United States
Based In: Orlando, Florida
From: Contact

Michael Ocampo is an American entertainer who is about to bring a new light to live performance. With passion and courage, Michael is destined to touch the hearts of every audience member there is.
Request a Quote
Share this Page:
Profile Views: 119
Report this profile

Michael was born in Southampton, New York, and raised in Orlando, Florida. He started taking dance classes at age 9 and spent his adolescence singing in school choirs. When a dance program began to form within his high school, Michael took initiative and began to teach and create works with his fellow students. One of his works in 2014 was performing in an annual all-county festival and gala. It received the highest score out of all public schools.
Wanting to further his dance training, Michael went on to receive a Bachelor of Fine Arts in Dance from Point Park University. There, Michael ha ... d the opportunity of working alongside many reputable artists in the industry. Some include, Gregory Dolbashian, James Greg, Garfield Lemonius, Rubén Graciani, Kiesha Lalama, Jason McDole, and Mark Burrell. A notable performance Michael partook in was Missa Brevis, set by the Limon Dance Company. Michael also performed alongside the Johnstown Symphony Orchestra, under the Martha Graham Dance Company.
While continuing his studies, Michael served as a masterclass instructor at several different teaching establishments including Carnegie Mellon University, Point Park University, Pittsburgh CLO, as well as International Dance Intensives.
Michael was appointed by the Pittsburgh Symphony Orchestra to choreograph and perform with them in concert. Because of its success, they had him return the following year.
Michael has been an entertainer working as a performer on multiple cruise ships sailing worldwide. He serves as an instructor and mentor for several artists. And hopes to continue delivering world-class entertainment to audiences around the globe. 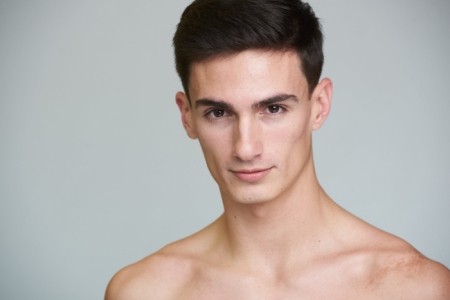 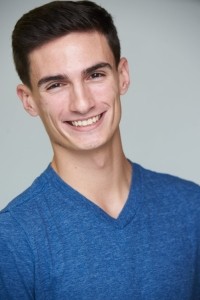 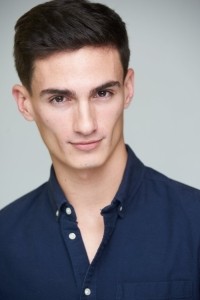 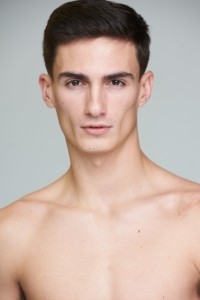 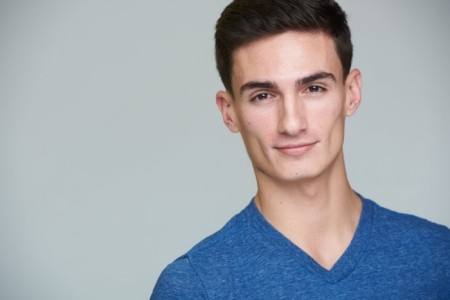