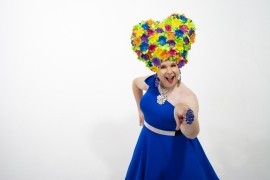 (no reviews)5.0
Country: United States
Based In: Detroit, Michigan
Performs: Worldwide
From: $500

Miss Bouvèé is a New Orleans import living in South Florida. Dubbed "the southern belle of drag and cabaret" by OutClique (Feb 2021), she is seen weekly on Wilton Drive. She also travels to Detroit, Fire Island, and Key West once a month to perform for sold out crowd after sold crowd. Her live-singing cabaret has been coined as "Dragaret", is called Booze with Bouvèé and consists of 2-3 hours of all request Showtunes, Disney, and Top 40's. She is a multifaceted hostess that can lead Trivia, Drag Queen Bingo, and special occasion brunches like Broadway Brunches!

Eric:
Eric Swanson is the former executive director for The Detroit Actor's Theatre Company where he has served 2011-2020. Eric received his Bachelor’s Degree in Music Education from Adrian College in 2007, after a term at Oxford (England) studying Shakespeare and Evensong. He taught choir at the prestigious Roeper School from 2007-2012. His many professional performing credits include Power of One (Role of Man, National Tour), Simply Gershwin (Greenfield Village Company, Frank Holiday), Hairspray (Edna Turnblad), La Cage Aux Folles (Albin), and The Producers (Roger Elizabeth DeBris). His ... rise to stardom as the famous Miss Bouvèé is a product of the weekly streams he did while the world shut down in the 2020-2021 pandemic. www.missbouvee.com He resides in Fort Lauderdale, FL. 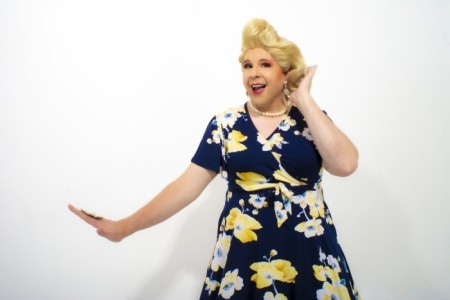 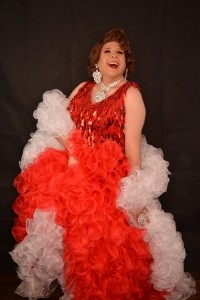 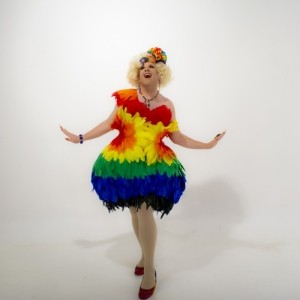 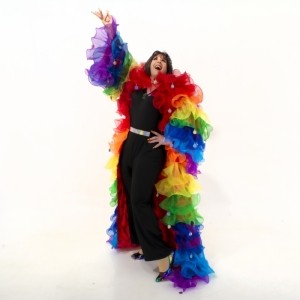 Miss Bouvèé is a seasoned performer having a career that spans 2 decades. A child and product of the theatrical stage, she is approachable and accessible to audiences male, female, gay, straight alike!