IMD Legion are a Street Dance Crew based in East London, who travel the UK & beyond to perform and compete.
Request a Quote
Share this Page:
Profile Views: 4704
Report this profile

IMD Legion are a Street Dance Crew based in East London, who travel the UK & beyond to perform and compete. The crew was brought together in 2010 by Omar Ansah-Awuah and has since grown in size and reputation to become one of todays most talked about groups in the Street Dance community. With members from a host of London Boroughs in the East End, Essex & Kent, the crew has a truely diverse ethnic mix of boys and girls, from 10 to 16 years old, who each specialise in different street styles.
The group had its first taste of success at RAW Talent in December 2010, and has since gone on to ... enjoys wins at XXL UK Streetdance Championships, iDance Hip Hop Championships, Serious About Streetdance, Set-4-Set, and most recently the UKSA British Open. The crew have just been put through to the live semi-finals of Sky’s Got to Dance after securing their coveted three stars from the judges. 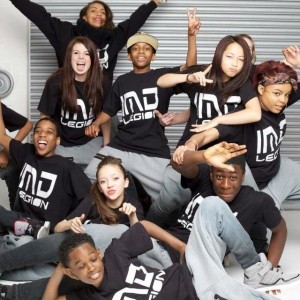 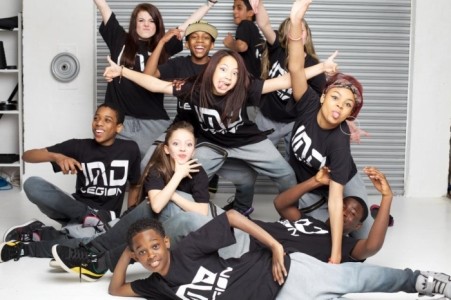 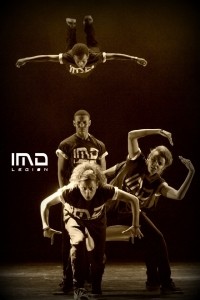 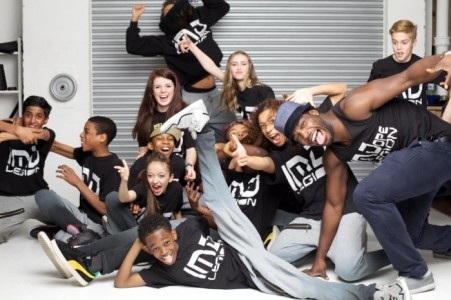 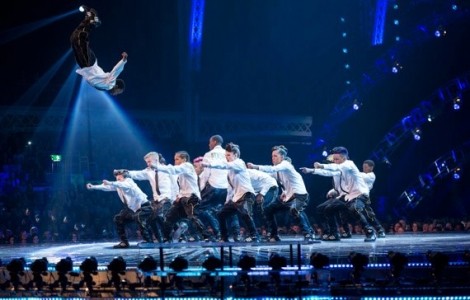 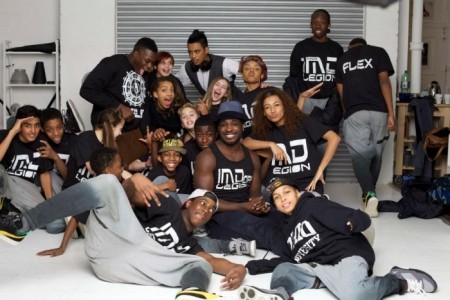 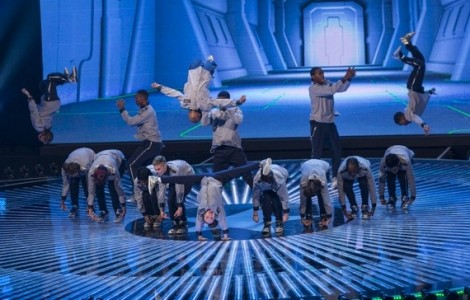 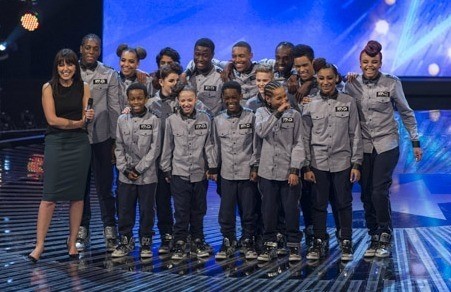 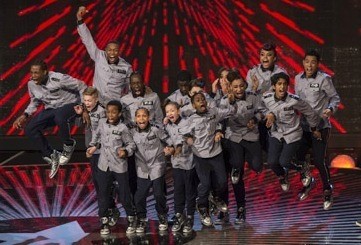 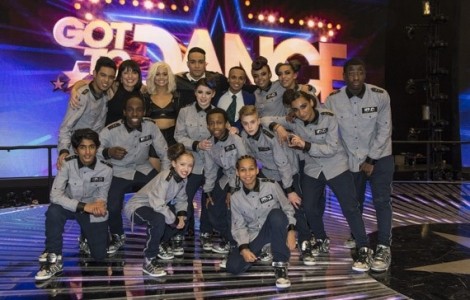 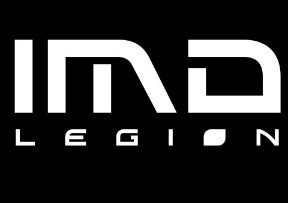 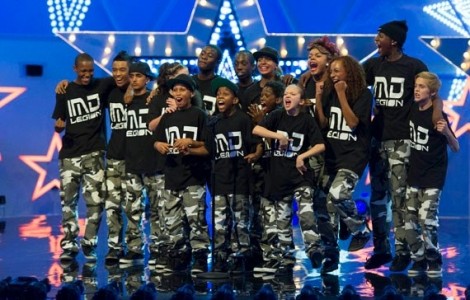 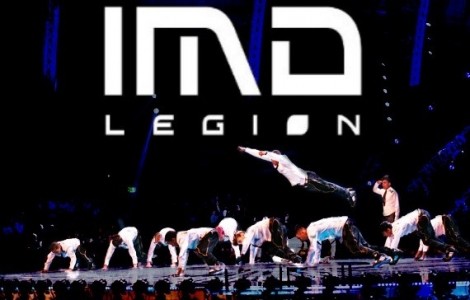 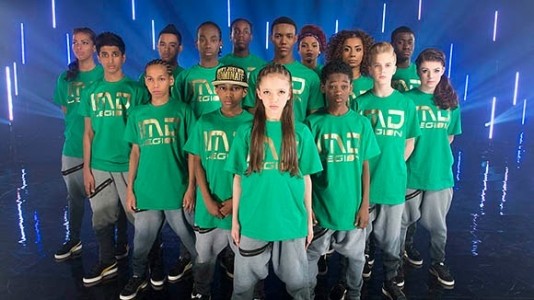 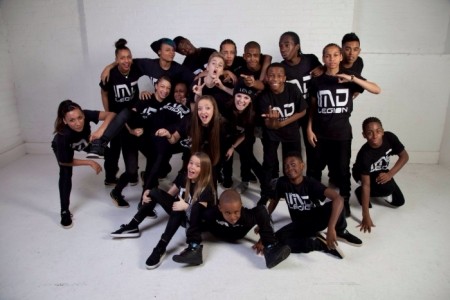 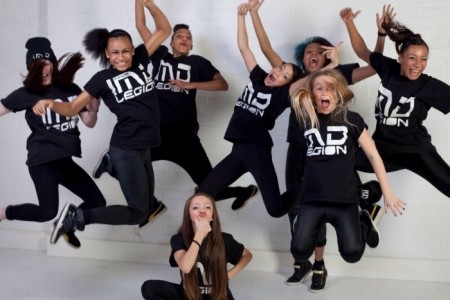 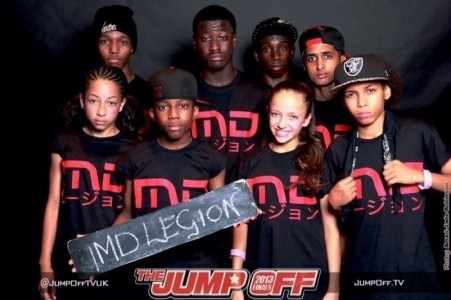 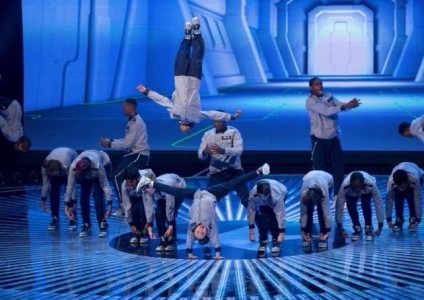 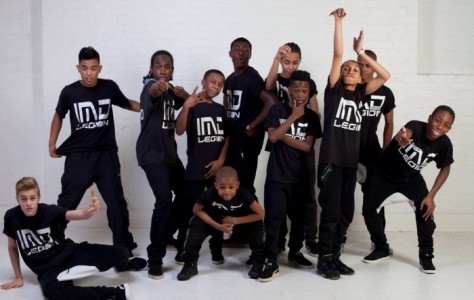 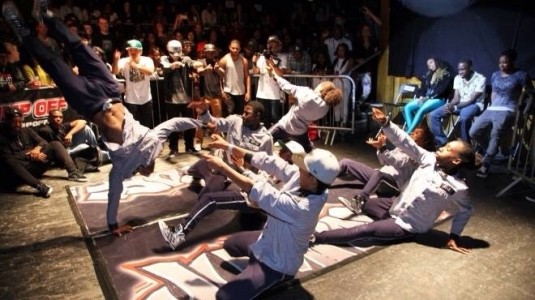