(no reviews)5.0
Country: United Kingdom
Based In: London, London
Performs: Worldwide
From: 300

Ray Louise Coyle is a London based electric violinist performing across a broad range of genres, such as Pop, House, Bollywood and HipHop. Having performed in South America, the Caribbean, Middle East and Europe Ray's performance ranges from High Energy to background.
: 0787501XXXX Click here to reveal
full number

When contacting this member, please state that you are viewing their Entertainers Worldwide profile.
Request a Quote
Share this Page:
Profile Views: 497
Report this profile

London Based Electric Violinist Ray Louise Coyle has been playing the violin since the age of four. Initially classically trained, Ray has recently been performing in Europe, the Caribbean and Middle East as part of a live show combining House Music and Live Performances, playing alongside a multitude of DJs
Events and Bookings range from Corporate to Private Parties, Solo Act with Backing Track or Live accompaniment and Walking Act with DJ. 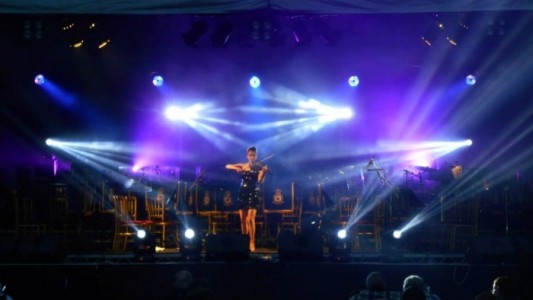 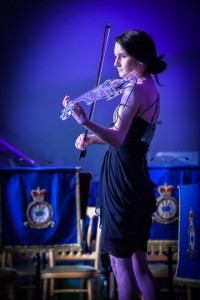 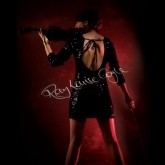 Where is the Love