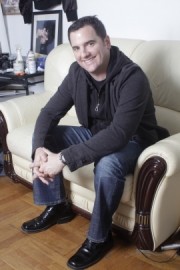 (no reviews)5.0
Country: United States
Based In: Philadelphia, Pennsylvania
Performs: Nationwide
From: $300

Corey Alexander is a comedian, actor, writer, and voiceover actor. From Philadelphia, Corey has traveled all over the United States and Internationally to bring laughs to many audiences. He has performed from New York Comedy Club all the way to the Comedy Store in LA.
Request a Quote
Share this Page:
Profile Views: 926
Report this profile

As a comedian, Corey ha been working close to 20 years in comedy field. He has performed at most of the major clubs across the country. He has worked for comedy clubs, private shows, corporations, fundraisers, and all in-between. He has performed in two movies, one pilot, and several voiceover productions. He has written one pilot and several comedy sketches including my own stage material.

Corey Alexander’s ascent through the comedy world is a testament to his hard work and dedication over many years. Raised in Philadelphia, Corey has taken his act countrywide to a multitude of clubs including Carolines, Comix, Gotham, Funny Bone, Catch a Rising Star, Comedy Zone, Comedy Works, and many more.
Recently asked to perform as part of NYC Comix’s “Best of New Talent” as well as 2010 winner of the NJ Laugh Off Stand-up Contest, Corey is recognized by his complaints of not being married (you read that correctly) and his ability to interact with the audience. He has been seen ... on MiND TV, Fox Good Morning, CBS Sports Zone. He has also been heard on morning shows WMMR, WBUS, WIP, WZZO, Cool 100.
Corey has also taken his act from the clubs to the private shows. He’s performed at high schools, colleges, social clubs, country clubs, and large corporate shows. Corey is currently writing several film and TV pilots (Wallach Media; Cut ‘N Productions; 3 Point Production Group), and continues to balance his efforts on comedy and future media projects. He also recently starred in a new movie "Who is Jose Luck" and will star in the upcoming film for 2013 "Bad Dad". 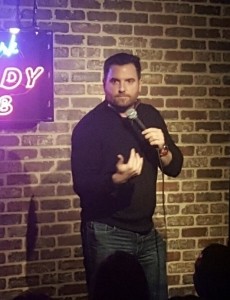 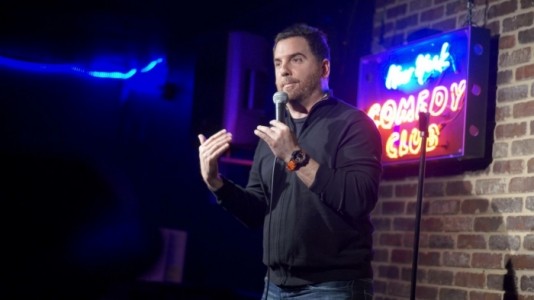 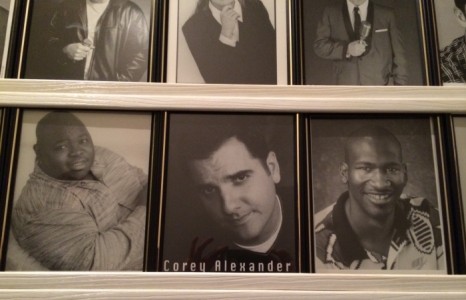 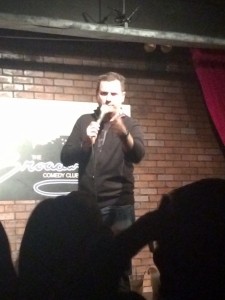 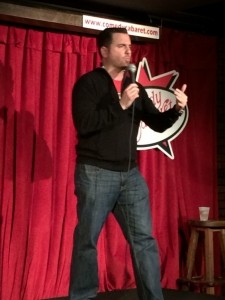 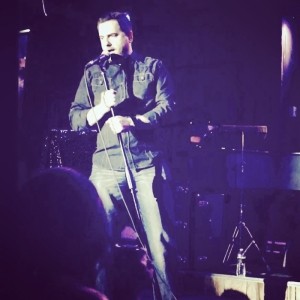 All type of comedy for any type of event.