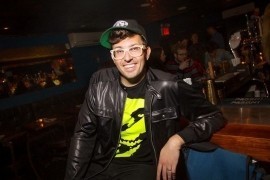 (no reviews)5.0
Country: United States
Based In: Brooklyn, New York
Performs: Worldwide
From: $500

Funny, Silly, Clean. Tours all over the country and around the world. Seen on Live from Gotham VR, TruTV, and my album, Hopes + Dreams was a SiriusXM Comedian of the Month pick, and am heard regularly on several of their comedy stations.
Request a Quote
Share this Page:
Profile Views: 859
Report this profile

Luke never ceases to surprise audiences with his unorthodox view of social norms and insight into the choices people make. He tackles the perils of dieting, the pitfalls of dating, the pull of social media, and growing up in church all while charming audiences into laughing at themselves and his uncommon world view.

Luke Thayer is silly yet biting with an unorthodox view of social norms and insight into the choices people make.
Luke has been in numerous comedy festivals and tours comedy clubs, colleges, and theaters across the world.
Has he been on TV? Yes! He has appeared on FOX, TruTV, The Food Network, and more. Luke is regularly heard on SiriusXM Radio and has been their “Comedian of the Month.” His debut album “Hopes + Dreams” is on iTunes, Amazon Music, Spotify, Pandora, and more! 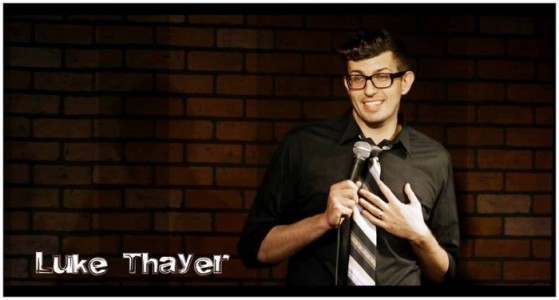 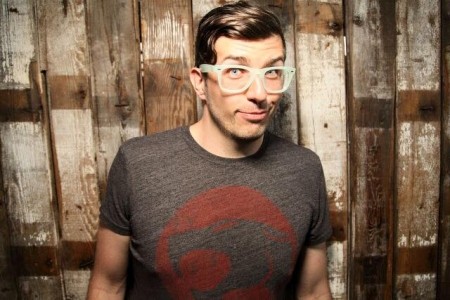 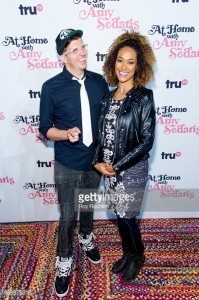 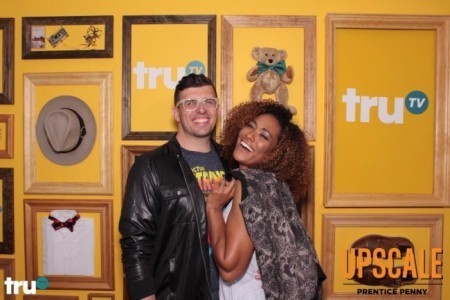 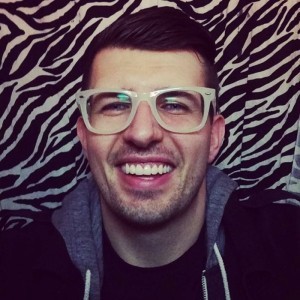 I've now done many online shows, Zoom performances, and various virtual events. I can bring the comedy club to you and your friends online!