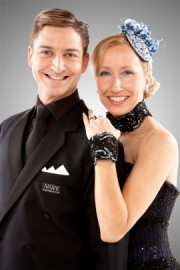 As Professional competitors, performers and entertainers Michael and Martina are passionate about dance and they would love to share the glamour of their Ballroom dancing world with you!
Request a Quote
Share this Page:
Profile Views: 613
Report this profile

Additional to glamour, there are all the other positive effects which Ballroom dancing has on people, such as improving fitness and posture, balance and coordination skills, engaging body and mind in harmony and not to forget it is really a lot of fun. Michael and Martina are great motivators and encourage you to learn something new or to further your dancing skills.
Michael and Martina are available for private tuition for couples and individuals, including lessons and choreography for wedding couples. They also run group classes for beginners and more experienced dancers. There is a serie ... s of workshops running throughout the year.

Michael and Martina met at Semley dance studio in London in March 1999. After a short try-out period and realising that they had the same goals and ideas in mind, they decided to form a Professional partnership. Michael is from Perth, Australia, while Martina is from Berlin, Germany.
They have been competing together on the highest level in Professional Open Ballroom events since 1999 and although setting up home together in London, have first been representing Australia, even as World Championship representatives, and then Germany in their more recent competitive career.
Being based in ... London enabled them to learn from the best and most famous Ballroom teachers and great Champions, such as Richard and Anne Gleave, Andrew Sinkinson, Janet Gleave, Marcus and Karen Hilton, Anthony Hurley, Stephen Hannah and many more.
It also enabled them to compete many times in all the traditional British Ballroom dancing events such as the British Open Championships in Blackpool, the United Kingdom Championships in Bournemouth and the International Ballroom Championships in London’s Royal Albert Hall.
But Michael and Martina’s ambition, success and reputation took them way further than just operating within the UK. They travelled the world for competitions, cabaret performances and tuition. For a number of years they spent significant time working in Asia, where they have competed, performed and taught in amazing places such as Hong Kong, Singapore, Brunei, Shanghai, Jakarta, Surabaya, Tokyo, Kuala Lumpur and South Korea.
Michael and Martina have also been guest teachers for the Oxford, Warwick and ULU University dance teams, at the Royal Vetenarian College and at various stage and drama schools such as the Millennium Performing Arts School.
Also they perform and teach on P&O cruise liners; for more information please check out their travel dates. 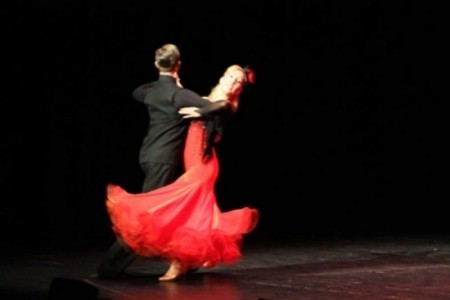 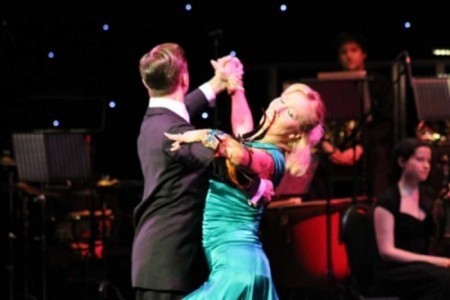 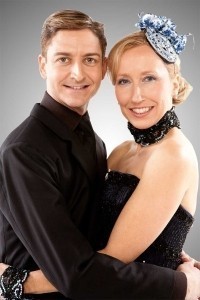