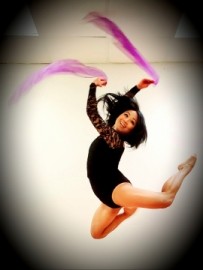 Dancing is my passion in life and being a dancer had always been my dream since I was four. I have the honour to work with a number of international choreographers over the years and have taken part in full scale theatre productions with various companies.
I worked at Nidd Hall, Warner Leisure Hotels, from February 2014 to March 2016 as a dancer / singer / entertainer / dance captain / team leader. Being the dance captain and team leader, I was in charge of rehearsals and show related issues. From hosting activities, presenting on the microphone and socializing with the guests, I gained con ... fidence in presenting and developed an outgoing personality as well as interpersonal skills.  I won the first prize in ''most mentioned team member in online surveys'' as well as second prize in ''best team member of the month''. I had my 45 minutes singing cabarets once a week and speaking roles in two pantomimes, Aladdin and Cinderella.
My most recent experience is being a choreographer at a French holiday village. I produced four shows for a team of eighteen members, including a musical show, a rock and roll show and two cabaret shows. I choreographed all the numbers, wrote the scripts, edited the music, decided the costumes, rehearsed with the team, and danced as a main dancer. 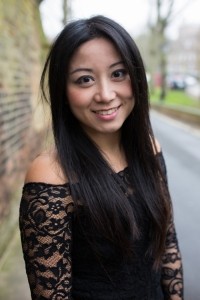 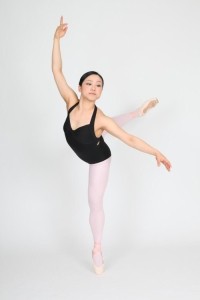 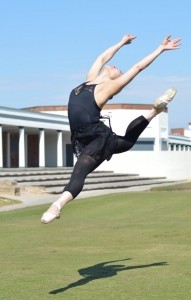 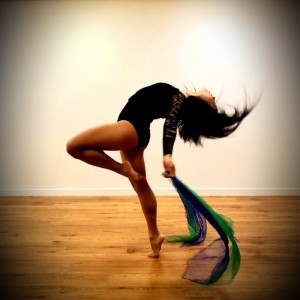 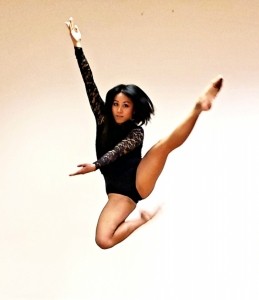 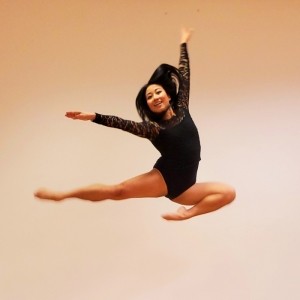 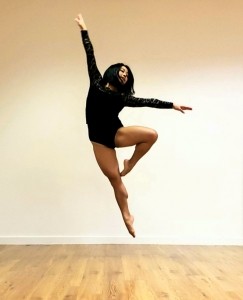 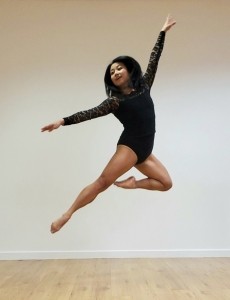 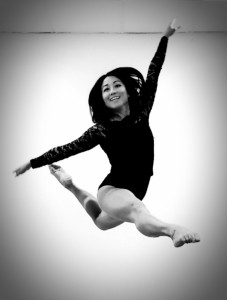 I have professional acting experiences such as having speaking roles in two pantomimes, Aladdin and Cinderella, in 2014 and 2015 and starred as Alex, the main character, in a full length Flashdance musical theatre production in 2016.
I've been doing extra filming work for films, TV dramas, TV game shows and commercials since Feb 2018. I once acted as a zombie with special effect make up in ''Project Z'' on CITV. I was directed in solo and group acting scenes and had a few close up shots.

I modelled for a charity calendar.