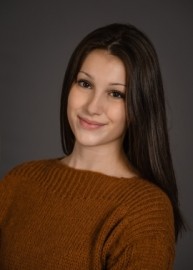 (no reviews)5.0
Country: United States
Based In: San Rafael, California
From: $25

I am a classically trained ballet dancer as well as contemporary, jazz, hip hop and modern.
Request a Quote
Share this Page:
Report this profile

Born and raised in Eugene Oregon, I began my training at 4 years old, starting with various local studios. I began my ballet training at 6 years old dancing with Eugene Ballet Academy and performing with Eugene Youth Ballet. In 2014, as a freshman in High school, I began as a Pre-professional with Eugene Ballet Company along with academy classes. I completed three years in the pre-professional program and continued as a member of Eugene Ballet Company as an Aspirant for the 2017/2018 season.Along side of my rigorous ballet training, for the last 9 years I attended and was a part of several pr ... ograms at Unity School of Dance under the direction of Eileen King. This includes lyrical, contemporary and hip hop training and performing groups as well as choreographing my own pieces with select groups. Working on solos with Sarah Pecht, Cory Betts, and Suzanne Hagg I competed at various competitions over several years such as, but not limited to YAGP, NYCDA, and Jump where I received various honors, recognitions and placements. I spent my summers at programs such as Juilliard's summer intensive, San Francisco Ballet, Pacific Northwest Ballet and Hubbard Street Dance Chicago. I then continued my dance training under the direction of Lines Ballet in San Francisco. This includes, but not limited to, performing works by Gregory Dawson and Kara Davis. During the global pandemic I have continued training online with Rhonda Malkin in New York and attending classes where available. 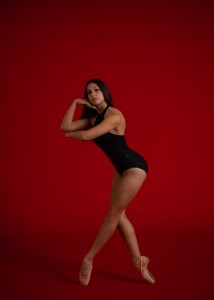 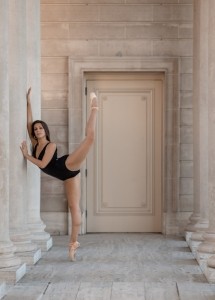 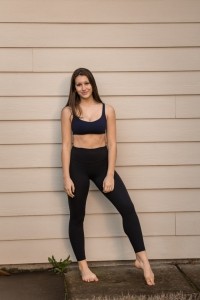