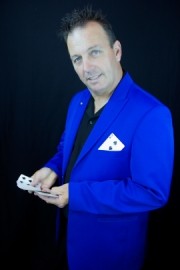 Award winning comedy magician, CHRIS YUILL, has been amazing and amusing audiences of all ages for 30 years. His Magic and Comedy have earned him invitations to perform at YUK-YUKS COMEDY CLUB, at private functions for members of the EDMONTON OILERS, at corporate events for Coca-Cola Corp., Fantasyland Hotel and on a TV Special, “OFF THE WALL.” He has won several awards for his Magic and Comedy including the 2006 P.C.A.M. Pro challenge, and again for close-up and stage magic during the 2010 P.C.A.M. aboard Royal Caribbean’s Mariner of the seas. He has won numerous awards for close up an ... d Comedy Magic!!
With a stage performance that combines unbelievable illusion with hilarious audience participation, that is sure to please crowds of all shapes and sizes. Call Chris to put some magic into your event! Chris can tailor a performance to meet your company’s needs, from a small intimate gathering to a large banquet hall, or theatre!! Put some magic in your event!!!! 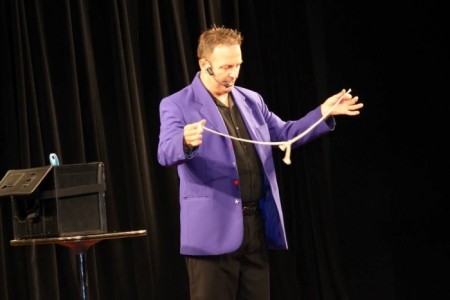 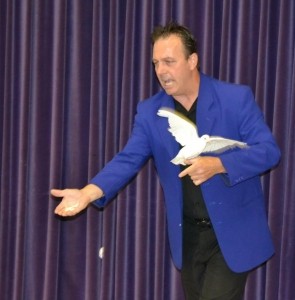 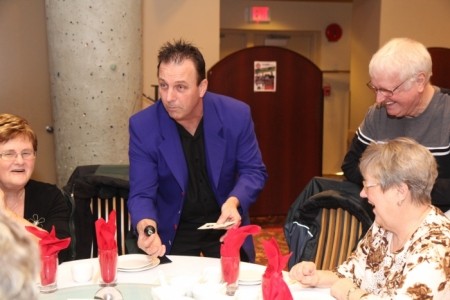 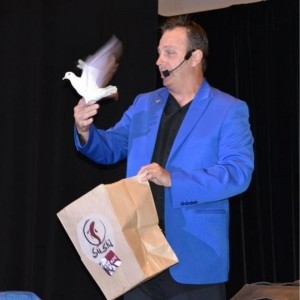 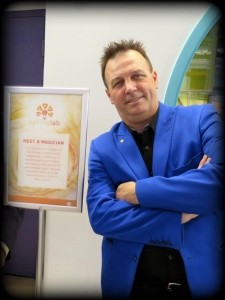 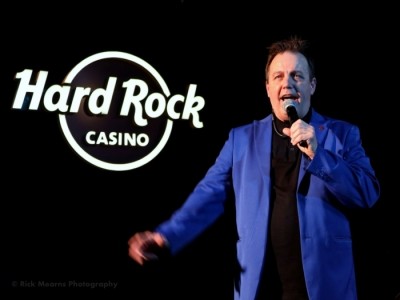 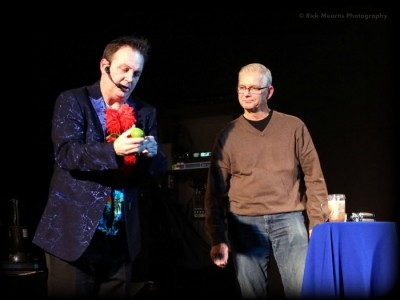 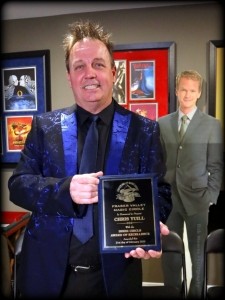 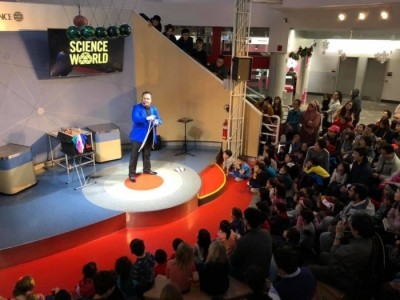 Most companies want to do "something" for their employees. Unfortunately, right now they cannot do the traditional company party with buffet, gift exchange, DJ and dance at a fancy hotel. BUT they can have a FUN, EXCITING, and Interactive Comedy Magic Show in the comfort of their own homes with an Online Virtual Magic Show!! You may already have a Virtual part planned, why not have some entertainment as well!!!