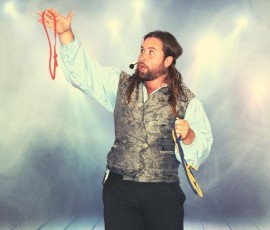 From close-up and trade-show performances to large stage events, I perform magic and ‘mind-reading’ effects to many different audiences. Bringing humour, storytelling, and a real sense of magic to each performance I do, I have a performance to suit many types of event.
: 0770664XXXX Click here to reveal
full number

When contacting this member, please state that you are viewing their Entertainers Worldwide profile.
Request a Quote
Share this Page:
Profile Views: 2925
Report this profile

From close-up performances, to stage shows, cabaret performances and outdoor shows, I enjoy bringing magic to any event!
With a range of magic available, a lot of what I do leans towards a 'mentalism', or 'mind-reading', style of magic, as I use observation, psychology and magic (among other techniques) to give you an experience to make you think about your thoughts - as well as being entertained!
I believe that when you see a magician you want to be intrigued and enchanted, rather than just seeing a string of wonderful effects, and I deliver both in my shows of all sizes.
I have 'sta ... nd up' style performances, where I can turn up and perform with nothing but a small case. At the opposite end of things, I have an old ice-cream tricycle converted into the 'Magical Trike' (which has even been prepared with Covid safety in mind!).

Greg is a magician and ‘mind-reader’, as well as a juggler and escapologist, who has been performing as a solo performer since 2007, in shows featuring comedy juggling, unicycling, escapology, physical and spoken comedy, and magic all combined into Greg’s own unique style of performance. He has performed in a range of locations and styles, from complete evening stage performances of up to 90 minutes, to cabaret slots in variety evenings, as well as shorter indoor and outdoor performances at a large range of events and venues. With his standard act he is suitable for performances anywhere ... and is highly flexible in working within a theme where necessary – but he also has a large number or history-based performances with his ‘Condensed Histories’ line of shows.
Previous venues have included Sudeley Castle, Blenheim Palace. National Museum of Wales, Lyceum Theatre Crewe (as part of Crewe Steampunk Festival), Salisbury Museum, Forge Mill Needle Museum, the Garrison Theatre at Hurst Castle, the Isle of Wight Steam Railway and many others. He also worked with ‘Action Theatre in English’ in Italy for nine years touring schools and theatres in Italy performing shows designed to improve English speaking skills, as well as writing and directing for the company. 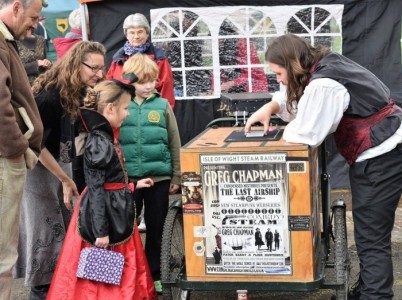 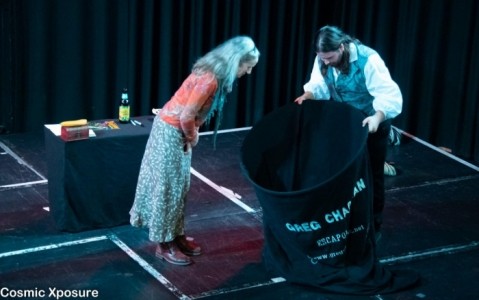 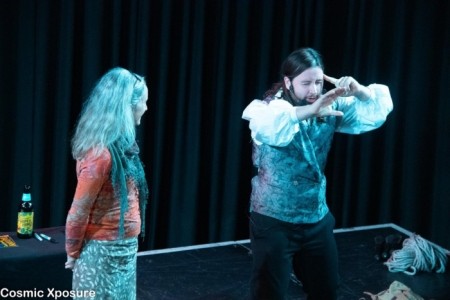 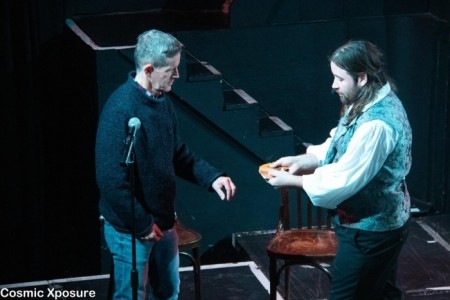 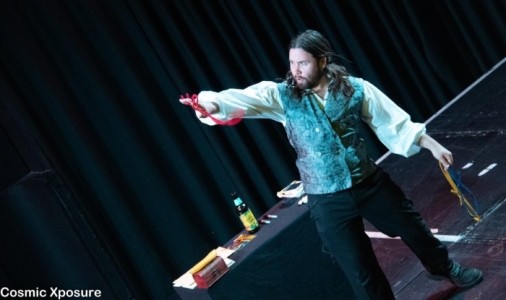 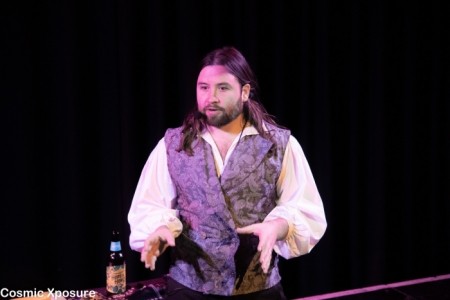 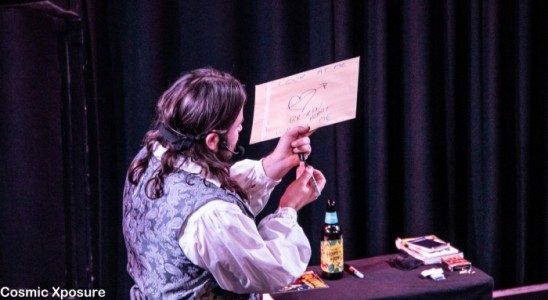 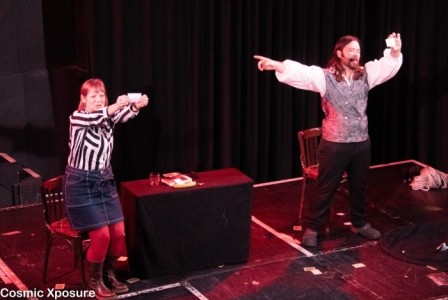 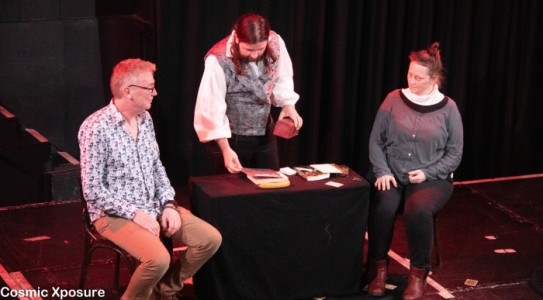 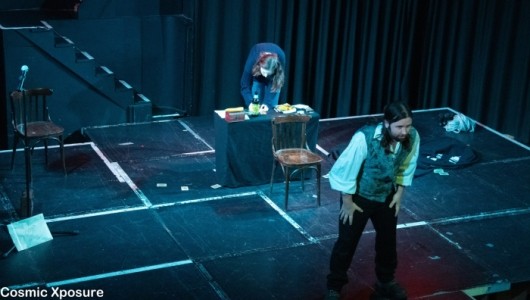 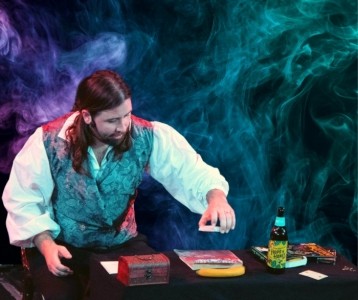 I have performed in venues of all types, and have been performing professionally for over fifteen years.
In that time I have performed stage shows and close up, at theatres, festivals, cabaret performances, weddings, private events and outdoor events of many types.

Private, close up, or group shows available performed over Zoom for a fully interactive performance!