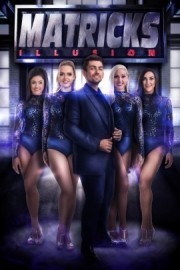 This unique act has performed at a variety of high profile events and venues, including reaching the live finals of Britain's Got Talent 2022, and is currently starring in London's West End production of "Wonderville".
Request a Quote
Share this Page:
Profile Views: 9490
Report this profile 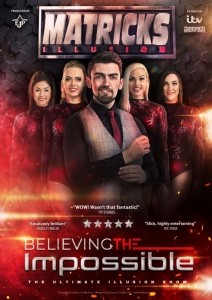 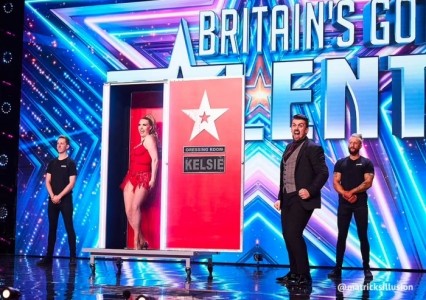 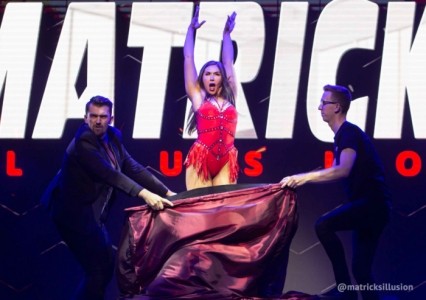 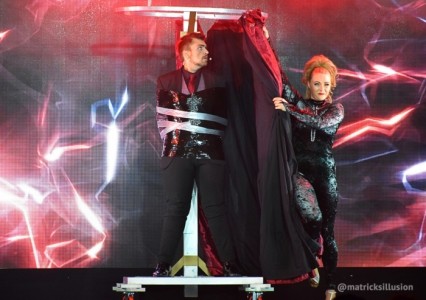 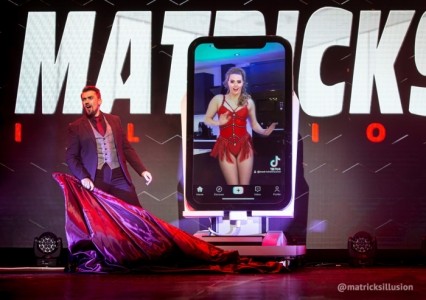 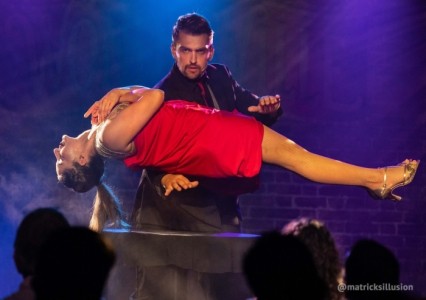 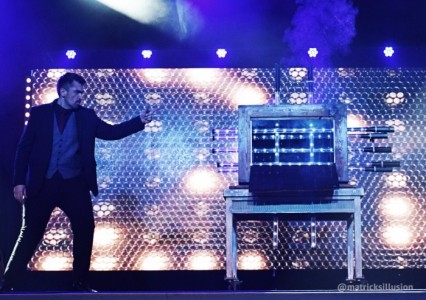 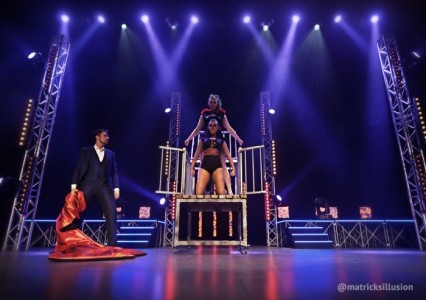 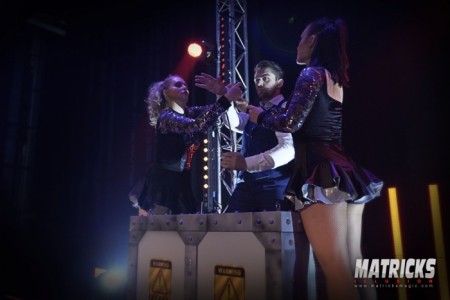 This unique act has performed at a variety of high profile events and venues, with recent credits including 2022's Britains Got Talent, The Sidemen Show and ITV's Keep It In The Family. Matricks has a unique and innovative style, using a fleet of ground breaking illusions.
Matricks has not only baffled the nation but even the likes of celebrity judge, Simon Cowell. Master Illusionist Alexander captures the imagination of every audience and commands a special stage presence like no other, using choreographed precision throughout the production.

Alexander Jesson is a world class illusionist and a born showman who has been astonishing audiences with grand illusion shows internationally and all over the country. In 2004, Alexander and his sister began to create the show "Matricks" and have come a long way since, as seen on ITV’s ‘Keep It In The Family’ with Bradley Walsh, Alex & Emily perplexed millions with their original set pieces. As well as bewildering audiences, Matricks combines elements of danger, comedy and charm. 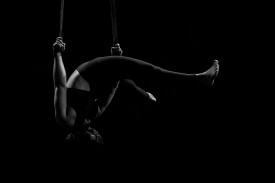 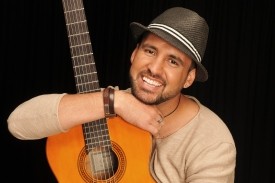 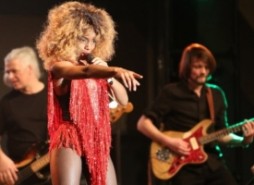 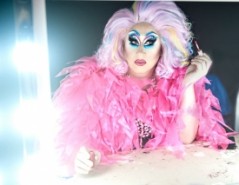 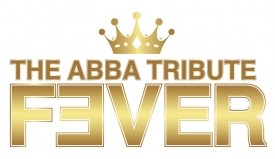 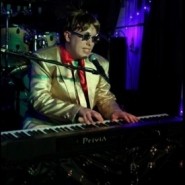