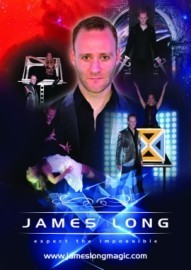 (no reviews)5.0
Country: United Kingdom
Based In: Kingston upon Hull, Yorkshire and the Humber
From: Contact

James Long, multi award winning magician and illusionist based in the UK. James’ performance is fast paced and modern, with original custom built illusions all accompanied by a pulsing soundtrack.
Request a Quote
Share this Page:
Profile Views: 366
Report this profile

James Long is a professional, multi award-winning magician and illusionist based in
England. Having turned professional at the age of 16 he now has 20 years of experience,
15 of those years working in the cruise industry.
During this time he has performed worldwide, and in April 2020 will finish a four year
contract in Asia with Genting Cruise Lines. With highly original and exciting illusions, the
show is fast paced, edgy and above all, entertaining. Complete with audience participation,
both adults and children will enjoy the show, and if needed, can all be performed without
any lan ... guage barriers.
James has earned himself an enviable reputation, and has won
high acclaim from some of the magic worlds top names and entertainment critics alike.

James Long is a professional, multi-award winning magician and illusionist.
James was bitten by the magic bug at the age of 9 and had won his first award by the time he was 11. He has since won many more awards including the UK Magic Junior Magician of the Year. While performing at his first corporate show (at the age of 15) James was approached by a gentleman who offered him, there and then, a 3 month contract on a ship. James politely explained to the man he would love to do it, the only problem being “I have to go to school on Monday morning." He did eventually work for the gentleman ... upon leaving school a year later. Since then James has performed all around the UK and worldwide from the Caribbean to the Arctic Circle, Asia to Africa and Europe to the USA.
The show features modern, highly original and exciting custom built illusions, including a mesmerising levitation, an inexplicably fast transformation and a death defying escape. Its fast paced, edgy and all accompanied by a pulsing soundtrack
​
With over 20 years of professional experience James has earned himself an enviable reputation, and has won high acclaim from some of the magic worlds top names and entertainment critics alike.
​
With constant development and investment, the show continues to reach new heights. 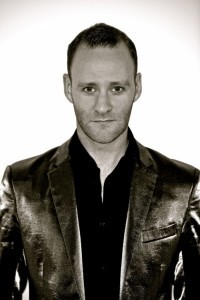 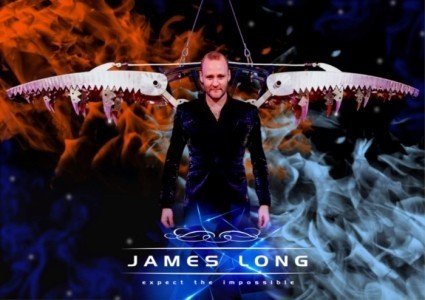 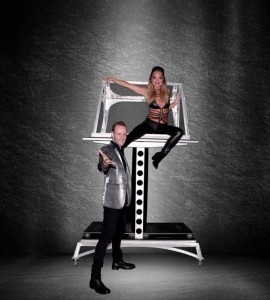 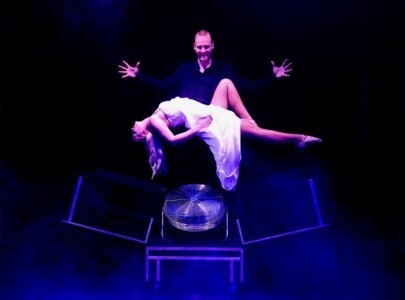 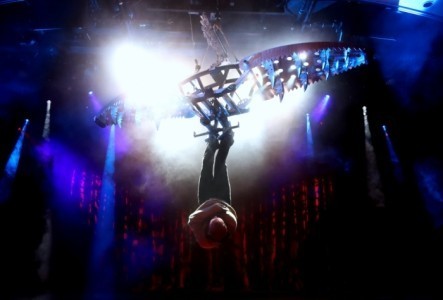