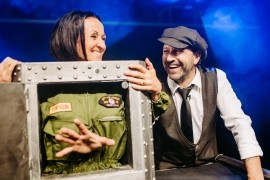 Michael and Claudia LATE have adopted this idea, as they play with the illusion of time. The artist couple demonstrates the unique connection between people by sharing their own personal story. And they instill faith in the influence of the universe. In the minds
: +43676530XXXX Click here to reveal
full number

When contacting this member, please state that you are viewing their Entertainers Worldwide profile.
Request a Quote
Share this Page:
Profile Views: 3050
Report this profile

The LATEST ILLUSIONISTS have found that influence is part of virtually every human interaction. Manipulation is an inherent part of an illusionist. It is used to guide emotions.
Accompany the magical duo Michael and Claudia LATE on a magical journey through space and time. Experience inexplicable phenomena, spectacular illusions and dangerous moments. In the new show of the award-winning magician couple there is something for everyone, whether YOUNG or OLD.
The LATEST ILLUSIONISTS cast a spell over people. With their personality, their story but above all with their show, they develop su ... ch a strong pull that nobody can escape. Michael and Claudia also take their fans with them on their whole personal journey.
It is thrilling when the stories are authentic. When the viewer gets goose bumps and the water collects in their eyes.
The two are original, inventive and productive. In doing so, they create something that did not exist before.
THE LATEST ILLUSIONISTS transcend traditional ways of thinking and acting in their shows and show in a new and original way to question the concept of time and to encourage people to think. 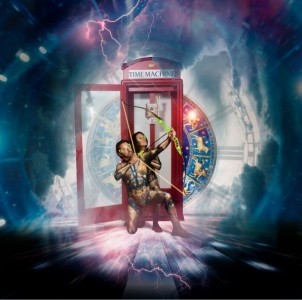 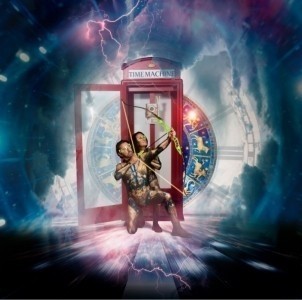 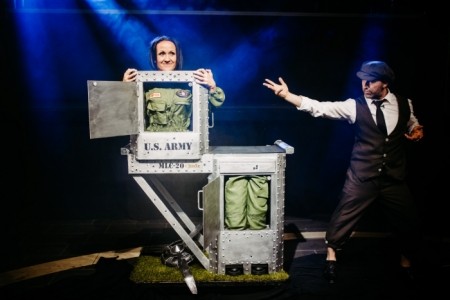 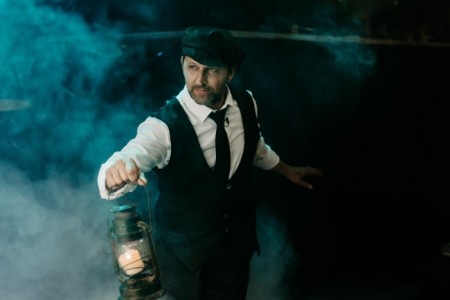 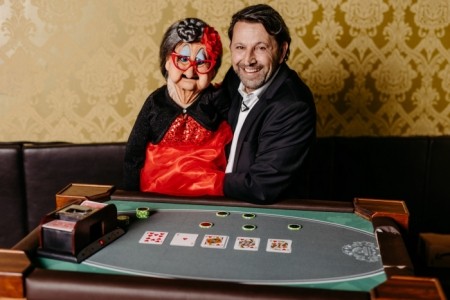 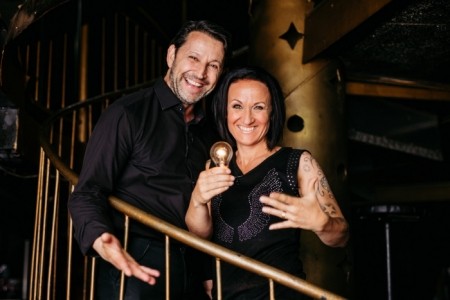 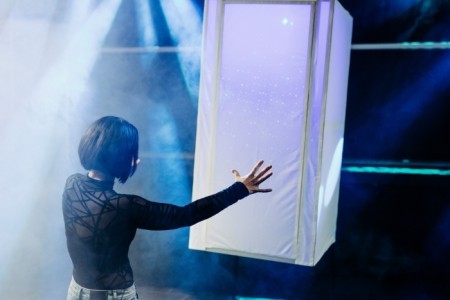 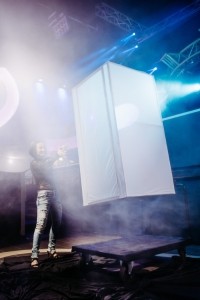 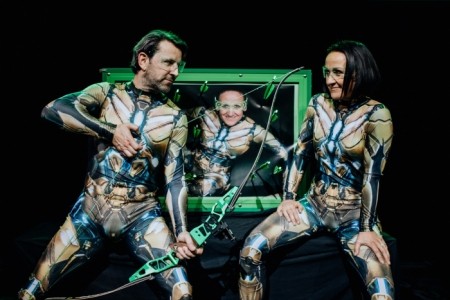 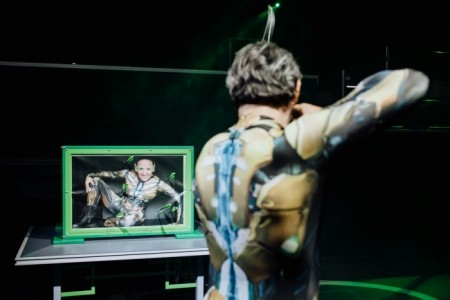 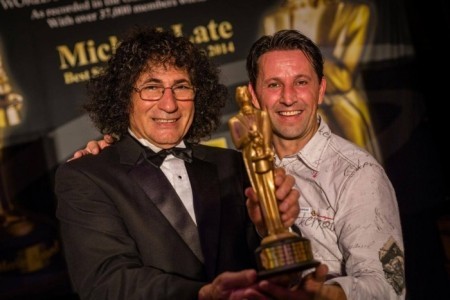 Michael and Claudia LATE have adopted this idea, as they play with the illusion of time.
The artist couple demonstrates the unique connection between people by sharing their own personal story. And they instill faith in the influence of the universe.
In the minds of their audience, they create images of machines with rotating gears and clocks running backwards, of infinity, the unknown and weightlessness.
They find their inspiration in thoughts and inventions, in theories and fantasies. In the world of the LATEST ILLUSIONISTS, do science, imagination, reality and illusion really exist ... ?
Which wormhole did they slip through? When and where will they be found again? It is never too late to pursue your dreams and find your own way, beyond the limits of any imagination.
If you believe in the power of illusions, the LATEST ILLUSIONISTS are willing to take you on a POWERFUL, CREATIVE & MANIPULATIVE journey through space and time. Are you ready to join in? 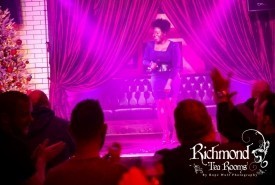