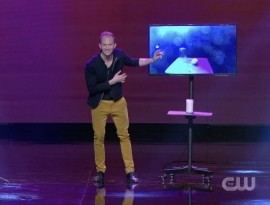 TRIGG WATSON IS A NEW BREED OF MAGICIAN. HE PREFERS HIS IPAD TO A DECK OF CARDS. HE LIKES ROBOTS MORE THAN RABBITS. A MODERN-DAY TECH WIZARD WITH OFFBEAT HUMOR, TRIGG BRINGS HIS MODERN MAGIC SHOW TO THEATERS, CORPORATE EVENTS, AND TV SHOWS AROUND THE WORLD.
Request a Quote
Share this Page:
Profile Views: 524
Report this profile 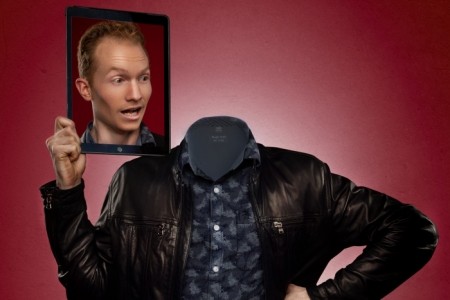 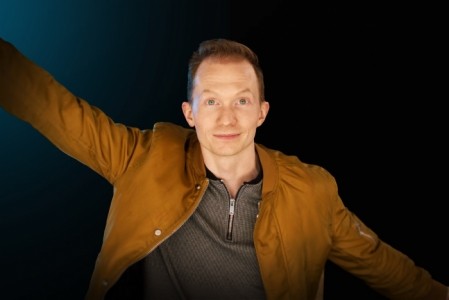 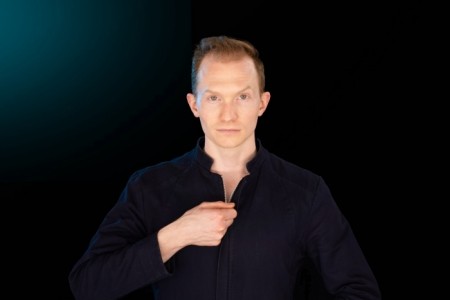 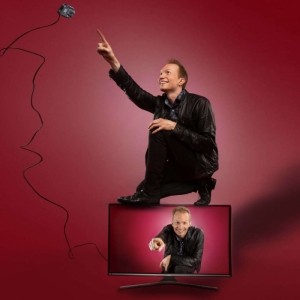 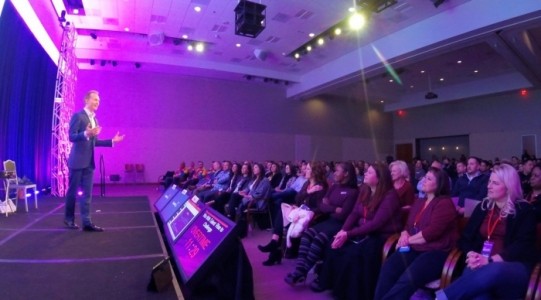 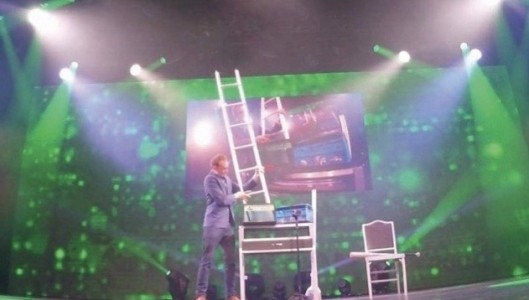 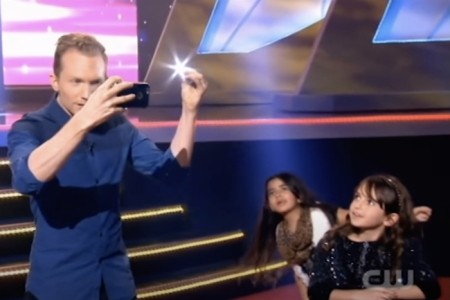 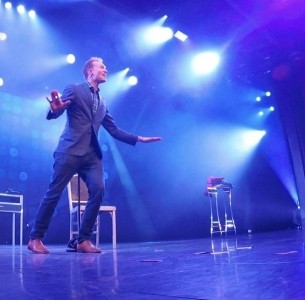 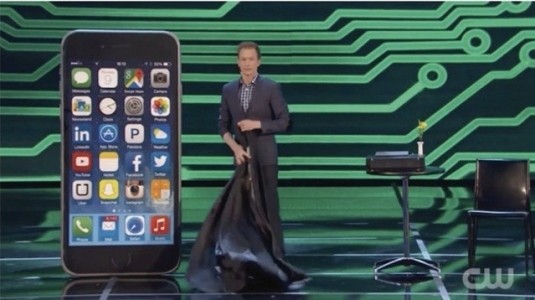 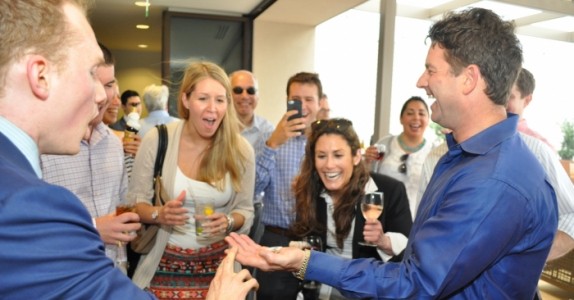 -As seen on America's Got Talent, Masters of Illusion, and Penn & Teller's "Fool Us"
-Creative consultant on Netflix's "Magic for Humans" and "Magic Maker" on ABC
-Highest Scoring American Magician at the "World Magic Seminar" in Las Vegas

Trigg Watson is a new breed of magician. He prefers his iPad to a deck of cards. He likes robots more than rabbits. His modern tech-infused magic has wowed audiences from London to Las Vegas and on cruise ships around the world. He has also been featured on Pop TV’s“Don’t Blink”, Penn & Teller’s “Fool Us” and “Masters of Illusion” on the CW, and America’s Got Talent on NBC. Trigg recently served as a creative consultant for the hit Netflix show “Magic for Humans.” Trigg has received several awards for his performances, most notably placing as the highest scoring Ameri ... can magician at the World Magic Seminar in Las Vegas, and two-time winner of the Texas Magicians Contest. Attend one of his shows, and he’ll have you question what’s possible and laughing along the way.
Growing up in Townsville Australia, Trigg first caught the “magic bug” after witnessing a magician at a young friend’s 4 year old birthday party. Following the show, Trigg exhausted the local library of its books on magic and feverishly worked to hone his skills. In 2001, Trigg moved with his family from Australia to the United States at the age of 11. Following high school, Trigg moved from New Orleans to Dallas, TX to attend Southern Methodist University and graduated with dual degrees in business management and theater studies (AKA “Show Biz”). Prior to becoming a full-time entertainer, Trigg worked as a technology consultant for Deloitte Consulting. His experience working in a corporate setting fueled Trigg’s passion for using his magic to connect leadership with employees, communicate a message, and inspire positive change.

Trigg’s virtual magic illusions combined with his high-tech magic studio setup create a truly interactive show that has to be seen to be believed. Attendees laugh, gasp, and smile together creating a memorable shared experience for your group. Throughout the show, Trigg uses multiple screens to bring audience members from Zoom into his magic studio to participate in the magic taking place. Attendees also use their mobile phones to interact with Trigg and create magic moments together. Perfect for virtual team happy-hours and holiday parties.