Popular Tribute Acts of the 1980’s 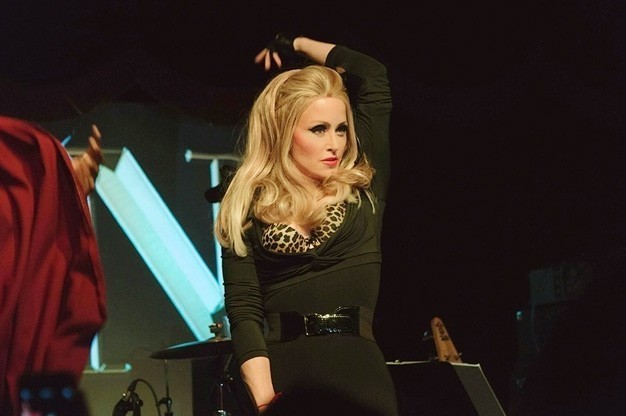 No matter what type of event you are planning, from a birthday parties, wedding or even corporate occasion, hiring a tribute band can offer fantastic and fun entertainment, especially if there is a certain singer that you, your family and your friends like.  We have a wide variety of both tribute acts and bands, along with a massive selection of other entertainment too!  Today we are concentrating on Tribute Acts and have put together our inspirational guide to popular tribute acts of the 1980’s…

The 1980’s saw the gain in popularity in dance music and dance-pop along with other genres such as new wave and soft rock.  It really was a fun era when it comes to music with popular artists such as David Bowie, Madonna and George Michael snapping up the charts.  If you want to plan a 1980’s themed party, or just like  a singer/songwriter from that era, keep reading for some ideas of who to book! 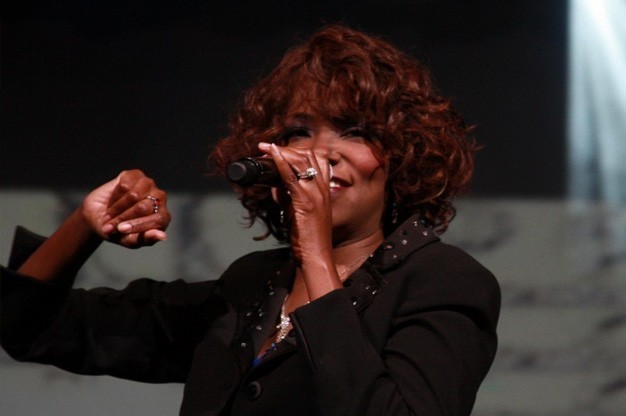 The fantastic singer / songwriter, Whitney Houston launched her debut album in 1985 and this went on to become the best-selling album of all time from a female solo artist.  Her voice was pitch-perfect and absolutely stunning so it is easy to see why she has been inspiration for many tribute acts around the World.  If you choose to hire a tribute act, you will be treated to popular Whitney songs such as “I Will Always Love You” and “I Wanna Dance With Somebody”.  If you would like to book a Whitney Houston tribute act, click here to browse our selection! 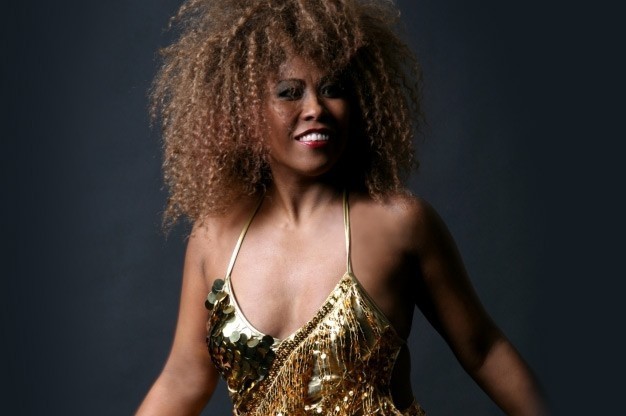 Although Tina Turner enjoyed a career with her husband in the 1960’s and 1970’s, it wasn’t until the 1980’s that she launched her own solo career after her divorce.  She had Worldwide success and with songs such as “What’s Love Got To Do With It” which won three Grammy Awards and continued her success with multi-platinum albums and even the theme for the James Bond movie, “GoldenEye”.  If you are a Tina Turner fan, you will certainly enjoy hiring a tribute act who will provide an energetic performance!  Click here to take a look at our Tina Turner tribute acts on our website!

Throughout the 1980’s, George Michael enjoyed musical success, firstly as part of the pop group, “Wham!” with Andrew Ridgeley whose singles such as “Club Tropicana” and “Wake Me Up Before You Go-Go” became iconic popular hits from the early 1980’s.  After their continued success, George Michael launched his own solo career in 1987 with a duet with Aretha Franklin.  George Michael’s lyrics were often controversial with some of his singles being banned from radio play.  His debut album, “Faith” became very successful and his music career continued into the 1990’s.  Planning a fun 1980’s themed party and looking for the perfect entertainment? Why not book a George Michael Tribute Act? 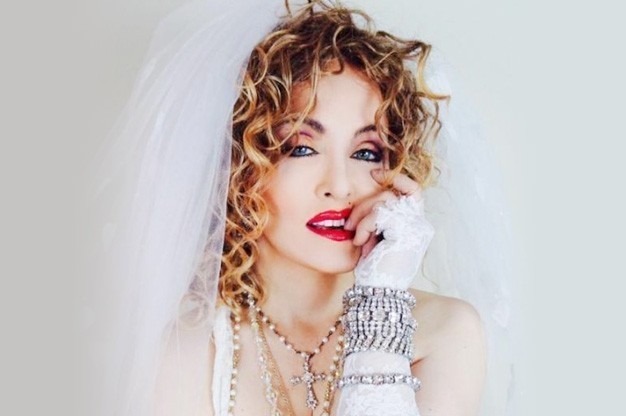 Madonna is an American Singer / Songwriter who moved to New York City in 1977 to persue her career in music.  In 1982 her debut album was released followed by many award-winning albums including “Like a Virgin”, “Like a Prayer” and “Vogue”.  Not only is Madonna a successful solo female artist, but has also appeared in a number of film roles including the film “Evita”.  Madonna has claimed the Guinness book of Records title for “Best-Selling Female Artist of All Time” and as such is inspiration for many tribute acts.  With a huge selection of albums and singles to choose from, it would be worth checking with your chosen tribute act to check exactly which songs they can perform.  Want to find a Madonna Tribute Act using our entertainment directory?  Click here to get started!

As the lead singer of the pop group, “Culture Club”, Boy George enjoyed his peak of fame in the 1980’s with iconic songs, “Karma Chameleon” and “Do You Really Want To Hurt Me”.  His soulful voice and wacky dress sense made him part of the New Romantic Movement.  Culture Club disbanded in 1986, and it is around this time that Boy George launched his own solo career.  His debut album became successful around Europe, however it did not receive as much success in the US as Boy George was prohibited from entering the US due to previous drug related charges.  Although he struggled with various aspects of his life, his musical career was followed by many fans.  Click here to take a look at our Boy George tribute acts before you book!

Our above suggestions are only a selection of the 1980’s tribute acts that we have on offer on our website, www.EntertainersWorldwide.com – so if you want to find the perfect tribute act for your upcoming event, we highly recommend browsing our Tribute Acts category where you will find a huge selection to choose from.  We also have tribute acts from other eras, to the present day.

We have so much on offer from Magic and Illusion Acts, Comedy Acts and even Children’s Entertainers.  Using our free entertainment directory you can not only find the right category of entertainment, but also contact entertainers directly too!  When it comes to entertainment, use us as your first port of call!

Want to Save Time When Booking Your Entertainment? Sit back, relax and have your Entertainment contact you! By adding a post to our website e.g. ‘1980’s Tribute Act required for Birthday Party on 2nd December’, our available acts will contact you by email. Look at the Entertainer’s publicity, decide which is your favourite and contact them directly! The entire service is completely free of charge. Tell us what entertainment you are looking for now and we will do the rest! Contact us. Or view all of our entertainers, bands, tributes, singers, dancers, musicians, magicians, speciality acts, DJs & other artists worldwide here: www.EntertainersWorldwide.com ———————————————————-

ARE YOU AN ACT, SINGER, MUSICIAN, BAND, ENTERTAINER OR PROVIDE OTHER SERVICES FOR EVENTS?

Click below to Create a Profile with us & promote your Act / Event Services now!

Any questions? Click here to CONTACT US Or email us at help@entertainersworldwide.com Kind Regards, The Entertainers Worldwide Team