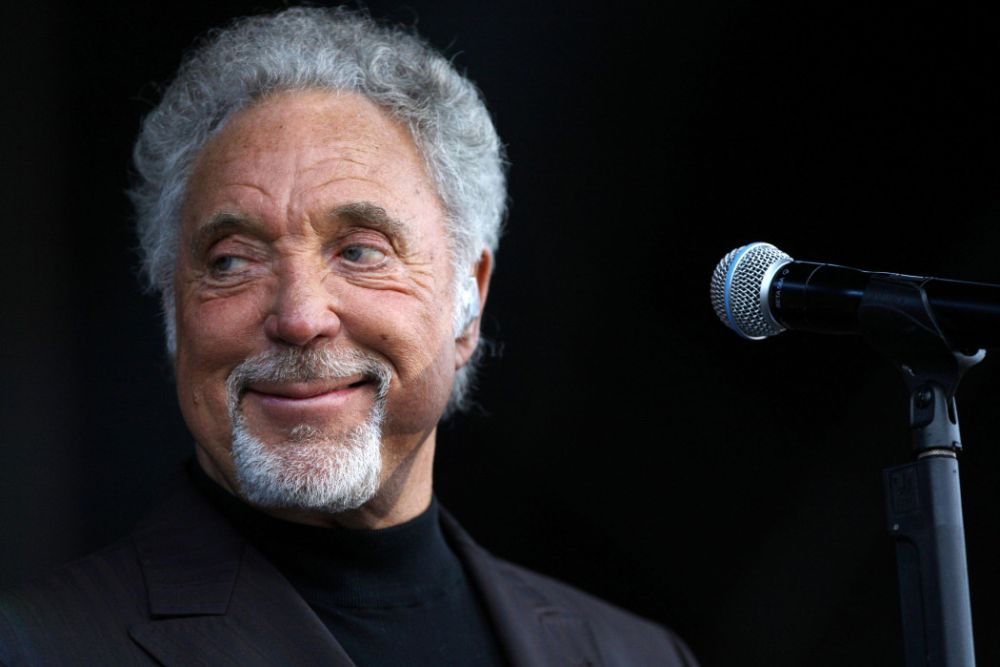 There’s nobody quite like Tom Jones. The rich, soulful voice, gyrating hips, womanising ways and a powerhouse career that has seen him sell over 100 million albums since leaping to stardom in 1965 with his first big hit ‘It’s Not Unusual’.

As well as his obvious talent, the secret of his success is partly down to his sheer zest for life and willingness to embrace new things. Over the years, Sir Tom (he was knighted in 2006) has sung pop, rock, show tunes, country, dance, soul and gospel – always with his trademark gusto and enthusiasm. 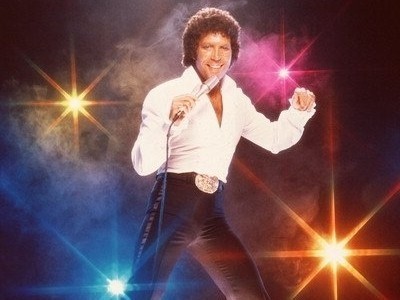 He’s duetted with everyone from Janis Joplin, Frank Sinatra, Stevie Wonder and Aretha Franklin to more current artists including the Cardigans, Cerys Matthews, the Stereophonics, Robbie Williams and Jack White.

Famous for more tunes that you can throw a microphone at – ‘What’s New Pussycat’, ‘Delilah’, ‘The Green, Green Grass of Home’, ‘She’s a Lady’, ‘Kiss’ and ‘Sex Bomb’ to name just a few – since 2012 he has been bringing his wealth of experience in the industry to his role as judge on BBC talent show The Voice.

Now 77, Sir Tom Jones shows no signs of slowing down. On 1st September 2017, he will make his Proms debut as part of a celebration of Memphis-based soul record label Stax Records. On the set list will be Otis Redding’s ‘Sittin’ on the Dock of the Bay’, which he first sang on his television show back in 1969!

And if you can’t quite afford to have Tom perform at your next birthday party or corporate event, why not consider hiring a Tom Jones Tribute Act?

Tribute Acts offer the chance to see a high quality vocalist and entertainer impersonating your favourite singer, up close and personal. You’re guaranteed a performer with genuine passion for the music they’re singing, a wide repertoire, tailor-made set lists and plenty of audience interaction. In a highly competitive industry, it takes real talent to be a successful tribute artist.

Danny Owen is a first class Tom Jones Tribute Act based in the East of England. He performs in the UK and across the world. Previous gigs include The Imperial Palace Hotel in Las Vegas and a 6 month residency at the Bally’s Hilton in Atlantic City, where he wowed audiences and critics alike.

Here’s Danny entertaining the crowd at The Capitol in Essex:

Danny is an artist of exceptional talent and an incredible impersonator, who becomes totally engrossed in his character. He can provide an act or an entire cabaret show and he also does tributes to Neil Diamond, Elvis and Julio Iglesias – even singing in Spanish! Danny is based in Essex but is happy to travel. 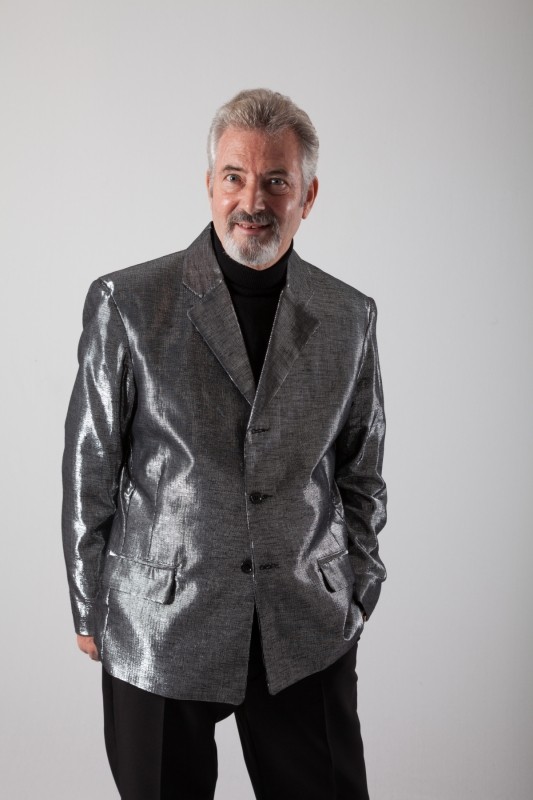 Paul Anthony is a Tom Jones Tribute Act based in the north of England. Paul has over 25 years’ experience, performing in clubs, restaurants, theatres, hotels and care homes. He’s played alongside well known artists such as Ronnie Hilton, Norman Collier and Dave Berry. Paul sings and plays rhthym guitar and, while Tom is his main act, he also does tributes to Gene Pitney and Tony Christie.

View all of our Tom Jones Tribute Acts worldwide.

View all of our Tribute Acts worldwide.