Everyone loves a great song, and if there is a great singer behind it – all the better!

Here we preview a duo and two solo singers – all are from Australia and they have definitely made a mark down under with their fabulous voices. When it comes to providing first rate entertainment they know how to work and audience!  Firstly, let’s introduce our duo with a distinct difference – The Merindas!

If you are seeking a knock out show that will have your guests up and dancing then take a look at these two women, who have formed Australia’s first and only Aboriginal Contemporary Soul Duo! 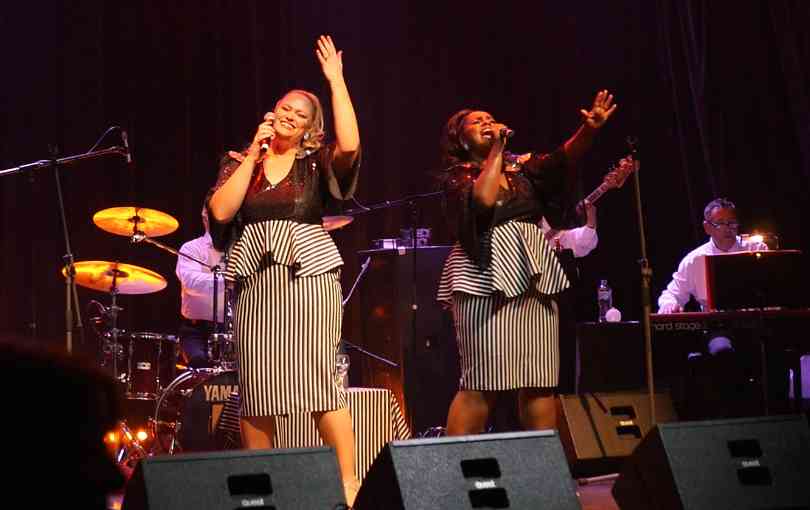 Together, Candice Lorrae and Kristel Kickett have created a gem of show; their soaring vocals match their fabulous costumes and the big sound they create can be supported by a band. Their love of performance is clear from the very first note. Merinda means “beautiful woman” – and they chose it to specifically reflect their indigenous background.

In 2012 they were offered air time to sing on Noongar Radio. The newly released film “The Sapphires” was showing, (a film about black women soul singers, their triumphs and tribulations on a very bumpy road to recognition) and Candice and Kristel wanted to try out their version of soul singing too. They took the airwaves by storm and haven’t stopped performing since. They’ve been officially recognised for their singing talent too. They were placed in ‘Most Promising New Talent In Music’ at the Sydney Deadly Awards, Artist of the year at the Perth NAIDOC Awards 2013 and Winner of Indigenous WAM Song of The Year 2014 AND 2015!

Having established a successful show, they perform across Australia and overseas, accompanied by the Rhythm 22 Band. Their energy,  soaring voices and sense of show-woman-ship is a sensory overload of the very best kind. With Blues, Soul and R&B, and Gospel influences, The Merindas have to be seen to be believed.

Maia Falls is an accomplished singer-songwriter, with a string of awards to her name. A few years ago she took part in the Western Australia World Championships of Performing Arts and took home no less than 5 Silver Medals for her beautiful lyrics and musical ability. 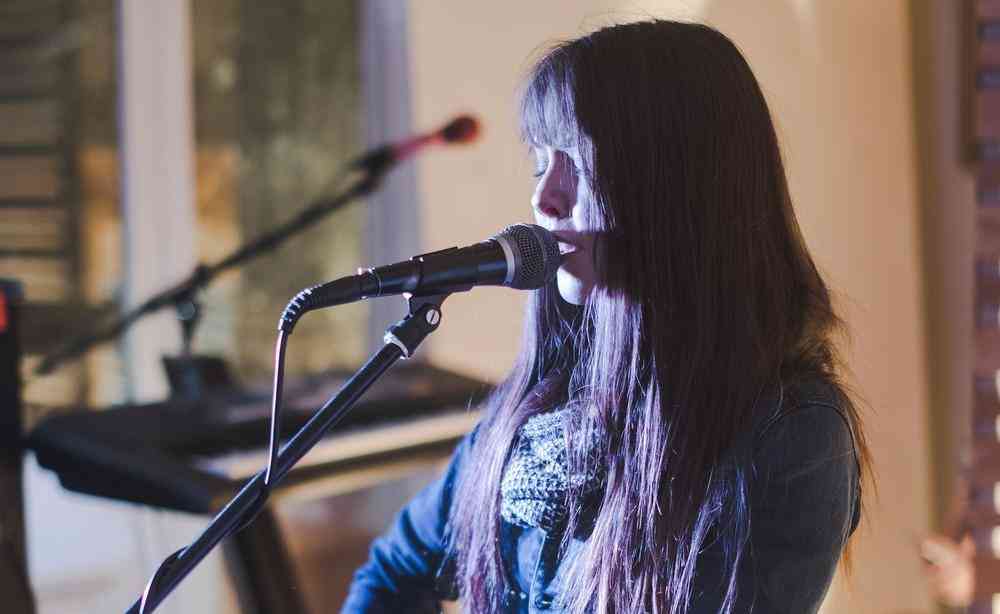 Her love of language and poetry enables her to create songs which speak particularly to young people. Offstage, Maia also supports children and young adults, individually or in small groups, through her performing arts tuition programme; the aim being to help build and develop confidence and artistic ability in young people.

Her shows are inspiring, with an uncluttered set, using keyboards and guitar, with support from Alexander on violin as the music requires. She is a skilled musician, and audiences melt into her delicate harmonies and thought provoking songs. Maia’s performance will enhance events where a class act will be appreciated!

Shivon is an experienced vocalist, acoustic guitarist, pianist and keyboard player. After a decade of dancing, Shivon became interested in Music. She taught herself how to play guitar, while taking lessons to enhance her beautiful voice. This, together with her musical composition skills enabled her to gain a Bachelor Degree at the Australian Institute of Music.

With several offers on the table, Shivon chose to visit London, England. Free to express herself, she created her original EP – Tales of a Songbird, available on iTunes. Shivon’s silky voice and peerless playing make her a popular choice for easy listening music. Working as a performer with P&O Cruises Australia, has developed her repertoire and she sings as a solo artist, as part of a duet, or fronting a jazz quartet. On Cruise ships her musical talents focus on Jazz and lounge music, but on dry land she is all about New Folk and Pop. Your event will be taken to another level with such a performer on board!

View Shivons profile to see more of her work and see how to book her for an event.  Shivon’s website www.shivoncoelhomusic.com is also available here.

Entertainers Worldwide really does reach out to singers across the globe!

This entry was posted in Singers. Bookmark the permalink.