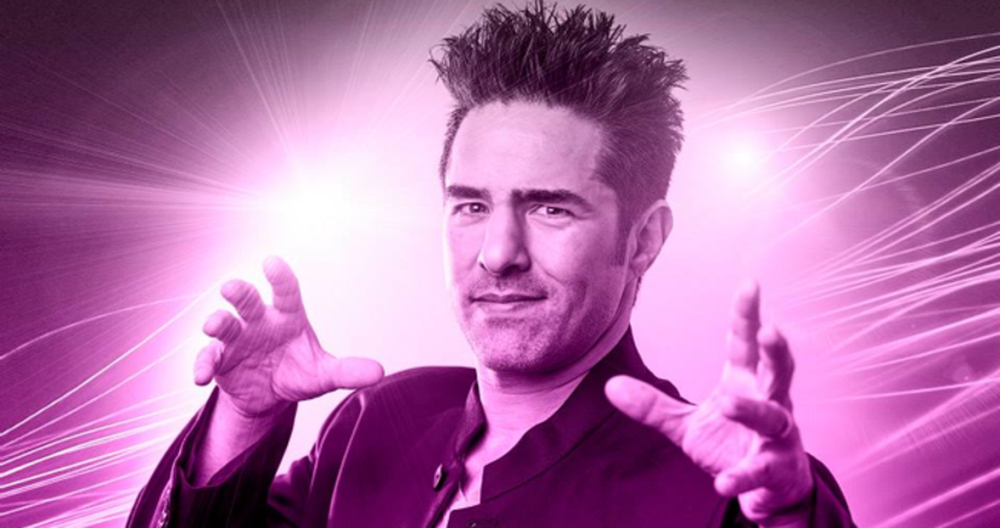 The one-man show has been with us for generations, dating back to the Greek monologists, the strolling minstrels and the French troubadors. Poets and writers made the dramatic monologue hugely popular in the 19th century and the reading tours of Charles Dickens across Britain and America attracted audience numbers to rival the Beatles.

By the 20th century, the number and variety of professional one-person shows had expanded into popular theatre and by the 1960s, performance art included all kinds of acts, from jugglers and acrobats to close-up magicians and one-man bands.

Here we feature three interesting and very different male performers who have not only created their own unique brand of entertainment but who work solo, proving that the One-Man Show has never been so exciting! 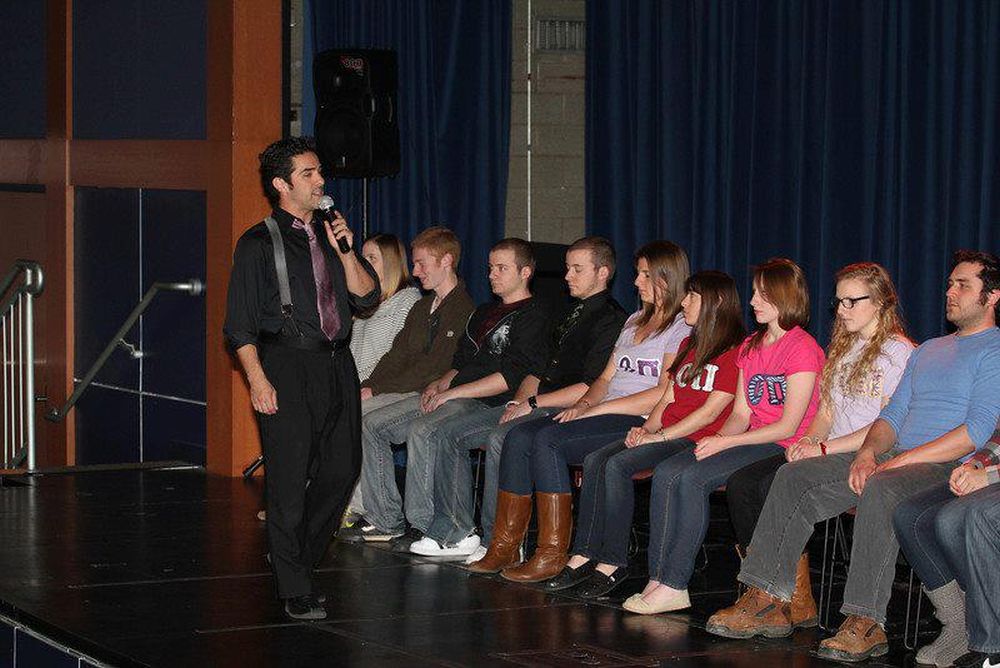 Peter Juris is a Comedy Hypnotist based in New Jersey, who doubles up as a Magician, delivering his own special brand of magical mayhem. Peter has performed all over the world and has blown away audiences of all sizes. He’s just at home in front of 3600 people on a cruise ship as he is performing to five people in a room at a dinner party.

As a talented and versatile artist, Peter performs magic, clowning, stilt walking and dancing and balloon twisting. You name it, he can do it – and he can mystify and amaze audiences of all ages. Belly-aching laughter guaranteed.

You can see how volunteers become the stars in Peter’s interactive comedy hypnosis show in this promo video:

When Peter Juris takes the stage, he allows audience members to let go of their inhibitions. If you’re feeling brave, you have the option to join the action on stage, or if that sounds a bit scary, you can just sit back and enjoy the show. 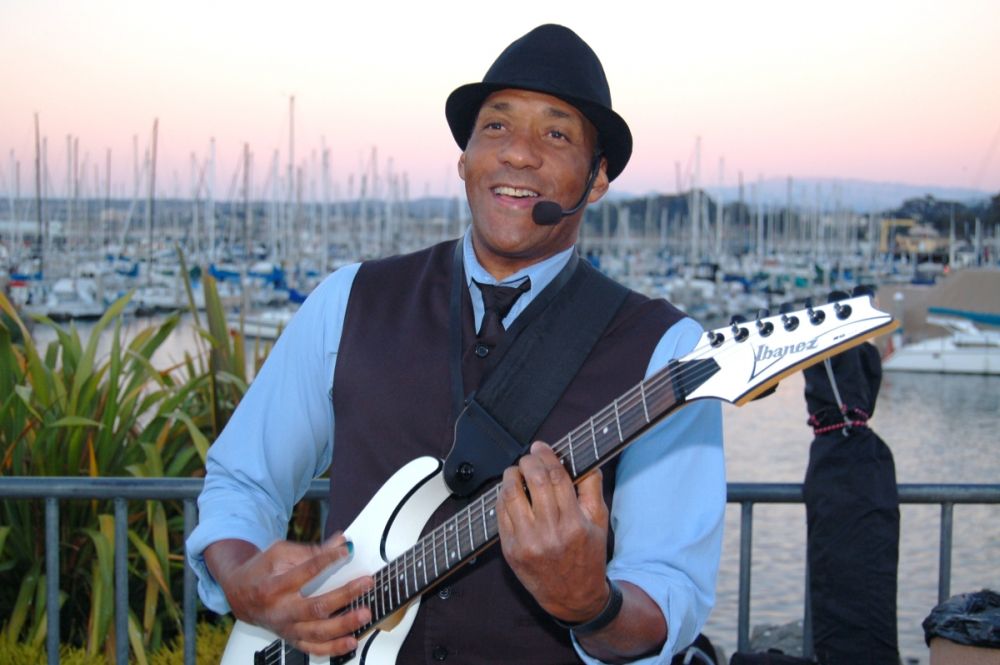 Chaz is a well-known Multi-Instrumentalist but that’s not all. He is also a respected soloist, band leader, DJ, showman, entertainer and host. Based in the San Francisco Bay Area, he has travelled the world working for cruise lines, resorts and 5-star hotels, playing in jazz bands, rock bands, dance bands, Las Vegas show bands and has even entertained the troops.

Chaz gets all your guests dancing, whether they’re young or old. Everyone has a good time, enjoying a great party mood and family-friendly fun. 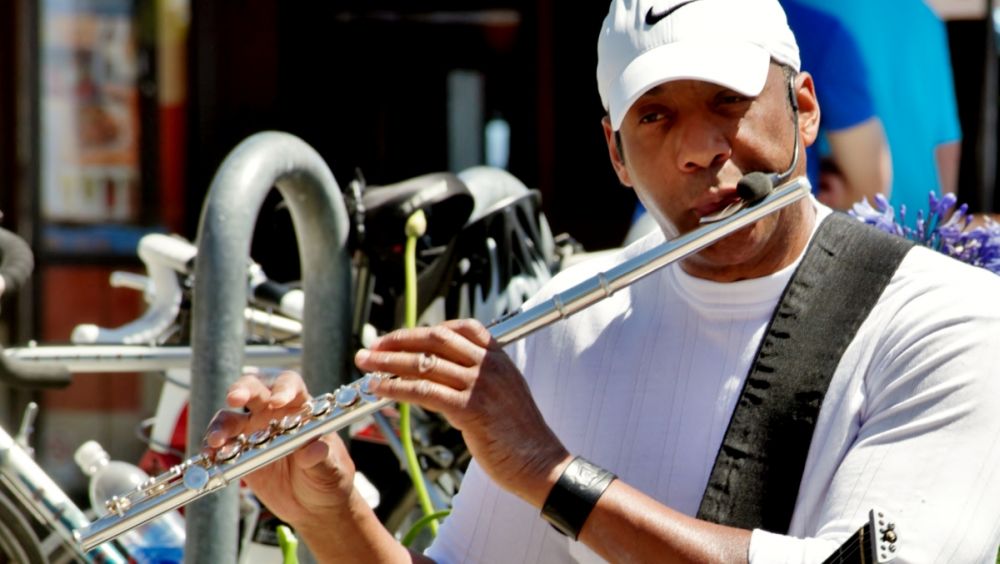 Truly a man of many parts, he plays all the saxophones (tenor alto, soprano), clarinet, flute, guitar, keyboards, piano & drums and vocals. He also covers an extraordinary range of musical styles, from Frank Sinatra to Lady Gaga.

Whether you want a bit of Michael Bublé, Louis Armstrong, Elvis or The Jackson Five, Chaz can deliver. Able to cater to all ages, he plays classical, new age, jazz, RnB, rock, 50s, oldies, blues, country, reggae, calypso, latin, top 40, dance, hip hop & rap. Basically, he has every kind of music in his repertoire, from the 1920s up to the present day.

Here is Chaz creating a relaxing beach-side atmosphere with his saxophone:

With a battery powered system, Chaz is also an experienced MC, working in resorts, lobbies, clubs, casinos, malls, festivals and stree fairs. He also delivers corporate presentations, using his natural comedy skills and infectious personality to liven up any event.

For more information on booking California Multi-Instrumentalist Chaz you can visit his profile or view his website. 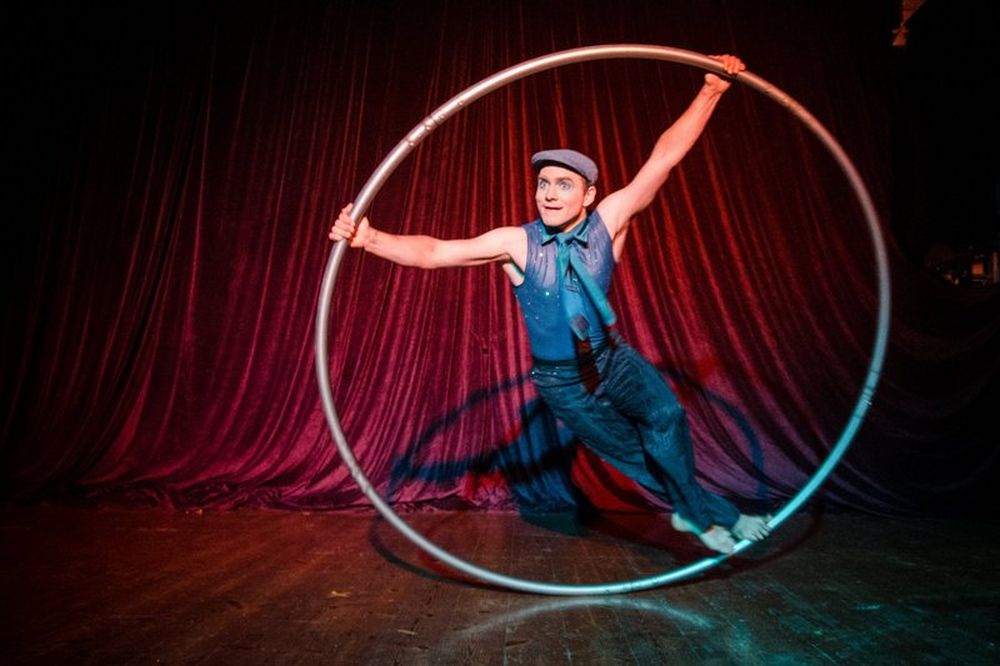 Pascal Haering is a Cyr Wheel Act based in south west England. Pascal offers world-class entertainment for any event with an incredible display of acrobatic skill, strength and agility, inside a spinning wheel.

Born in Switzerland, Pascal showed talent in movement and sport from an early age but he also excelled at maths, which led to his first career in the electronics industry. However, after three years, a different life beckoned. Pascal made a dramatic decision and literally ran away to the circus.

He enrolled full-time at the CircoArts school in New Zealand and later graduated from the National Institute of Circus Arts in Melbourne, specialising in cyr wheel, juggling and partner acrobatics. 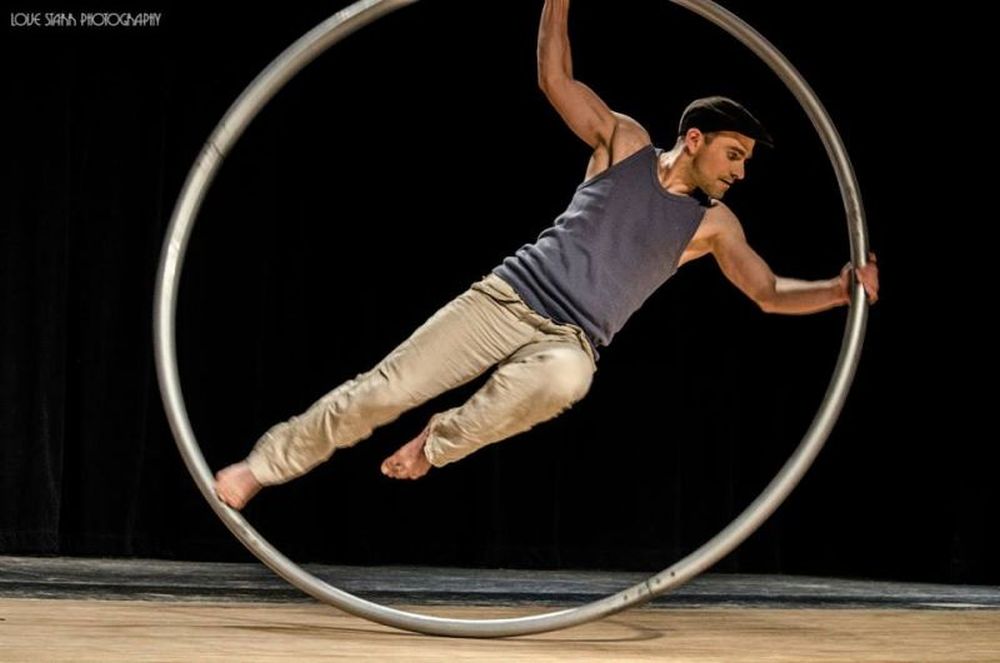 The Cyr Wheel, named after a Canadian circus artist, is Pascal’s favourite circus apparatus. For him, performing with his wheel is like dancing with a partner and his shows are also coreographed to beautiful music, creating a truly magical atmosphere.

Pascal inspires audiences with his stunning and highly-skilled performances, which he describes as,

“Masculine strengths and beauty coming together to create unforgettable images”.

In this promo video, Pascal mesmerises the audience with daring skill and elegance:

Since graduating in 2011, Pascal has gained a wealth of international performing experience, enchanting audiences at The Circus Aotearoa in New Zealand, “Swiss Christmas” in Zurich, Varieté Et Cetera in Bochum and on board M/S Color Fantasy.

His Cyr Wheel Act was a huge success at the Melbourne Fringe Festival and the Circus Festival of Saint-Paul-lès-Dax and in 2014/2015 he performed in the ensemble of the UK tour of the Musical Barnum.

Pascal offers the perfectly choreographed “Cirque du Cercle” or tailored shows to suit your particular event. He can adapt his act to incorporate your choice of music and costume and he also offers a contemporary performance with a professional concert percussionist and marimba player, a musical juggling act and comedy partner acrobatics.

View all of our Hypnotists worldwide.

View all of our Multi-Instrumentalists worldwide.

View all of our Speciality & Variety Acts worldwide.